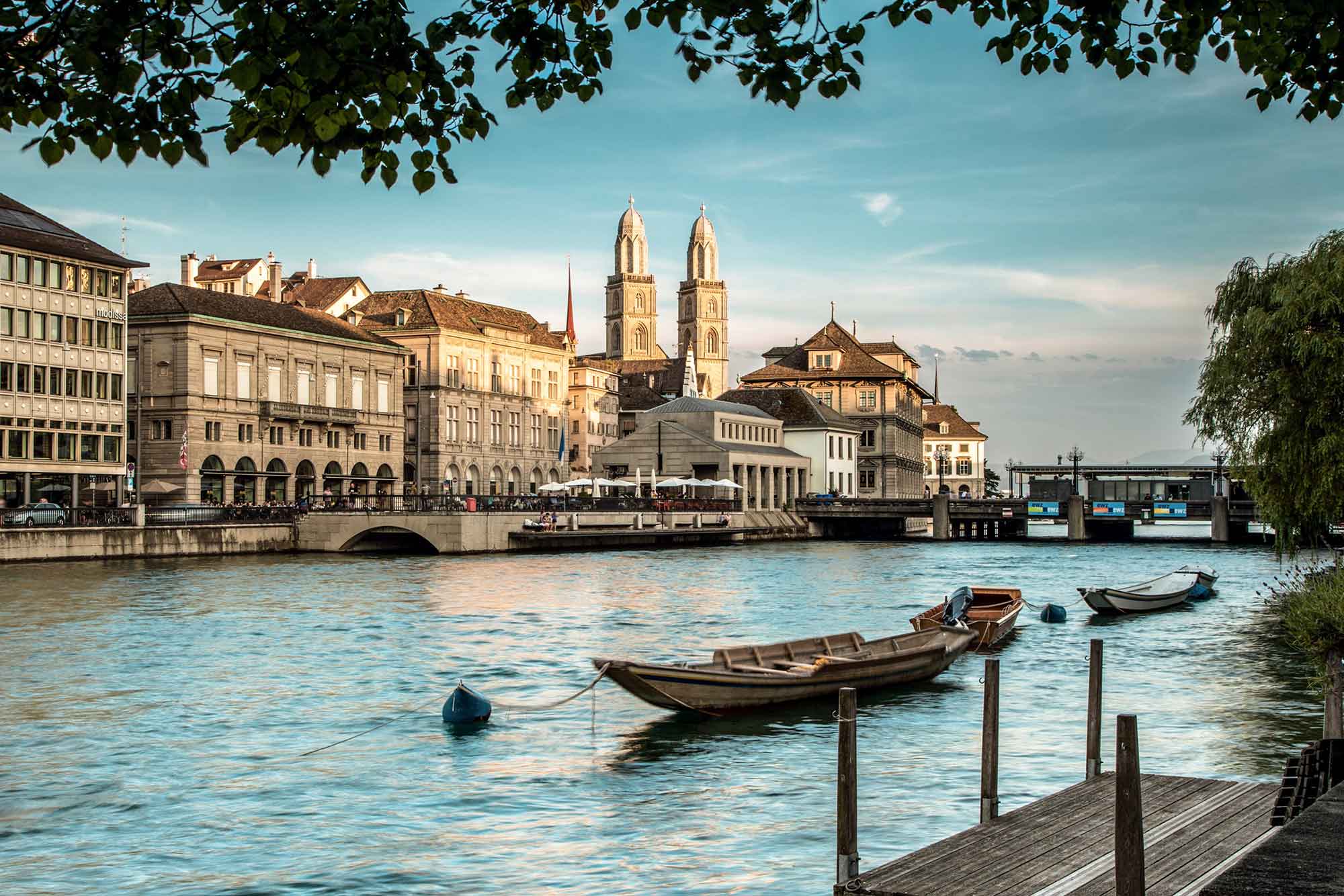 The rapid growth of the global software industry over the last two decades has resulted in an ever-growing demand of IT professionals. It is a well-known fact that software developers shortage in Europe is unevenly distributed (e.g. in Germany), but the less known fact is that Switzerland is one of the European countries with the most significant gap between software developer demand and supply.

With over 155,700 registered software developers according to The State of European Tech 2019 study, Switzerland is maintaining a steady pace to become European leading technology country. Zurich, a vibrant and a multicultural melting pot, is perceived by its attractiveness as #1 city for developers in Switzerland.

As WeAreDevelopers – Europe’s leading job board for developers launches its presence in Switzerland, we decided to create a comprehensive guide for software developers about Swiss technology and startup ecosystem. Our journey in Switzerland starts with a special edition of the WeAreDevelopers Live Week on 5-9 October 2020, rich with content for Swiss developer community!

Switzerland tech scene at a glance

In 2019 Switzerland attracted $ 445 million of investments. The rapid growth of Swiss startup ecosystem is a phenomenon on its own and no longer an exception.

Well executed exits are allowing investors to continue investing and allocating additional funds that will secure strong growth. In terms of exits, the trend in Switzerland is positive. During the 2015-2017 period, around 50 exits occurred in software companies. Swiss startups are similar to the traditional industry landscape as they operate in various sectors.

When comparing the technological sector in Switzerland, the biotech industry stands out with half of all exits in which companies were valued more than CHF 100 million, according to Swiss Startup Radar 2019/2020.

Switzerland consists of cantons as entities with a high degree of independence, which also affects startup ecosystem distribution and specialization. Cities like Zug and Geneva closely follow Zurich position itself as a tech hub and as the cities with the largest startup scene.

Working as a developer in Switzerland

Recently, shocking news struck the technology world that by 2026 staff shortage in Switzerland's technology sector will reach 40,300. The overall number reveals a greater dimension once compared to the general population number in Switzerland, hitting around 9 million inhabitants. It's not hard to perceive that advancements in technology sectors and rapid growth of the startup ecosystem are visible at every step.

Switzerland has over 155,700 registered software developers in 2019, and 9,788 unfilled positions only in August this year. Considering the current pandemic situation, this number may vary from canton to canton daily. However, it reflects constant and steady demand for software developers, app developers, and IT professionals.

Developer salaries in Switzerland start around CHF 57,000, increasing to CHF 95,000 for mid-level developers. A senior developer can receive on average CHF 128,000, and skilled individuals topping the salary flow around CHF 167,000.

‍Stack Overflow Developer Survey 2020 provides us with an understanding of developer competences in Switzerland, showing that the tech ecosystem is based on the experienced software developer workforce.

The happiness of Swiss developers

Interested in developer jobs? Feel free to check our platform for attractive jobs in Zurich!

What percentage of Swiss developers are looking for new roles?

Even though Swiss developers are happy with their jobs 57.3 % of them are either actively looking for a job or open for new career opportunities.

Essentials before relocating to Switzerland

What is well-known for the overall foreign workforce in Switzerland, it has the same meaning for the specific workforce, such as software developers. More than half of foreign employees in Switzerland feel well-integrated in their working environment.

Language difficulties serve as one of the main reasons for lack of integration, concluded by the latest issue of the Swiss HR Barometer, issued by the Federal Institute of Technology (ETH) Zurich and the Universities of Lucerne and Zurich. However, foreign workers integrate quickly and successfully into the Swiss labour market, earning more than Swiss workers on average after five years, according to SWI.

The city of Zurich is the largest technology hub with an impressive number of 100,000 registered software developers (followed up by cities of Laussane and Zug), and also the largest foreign community! Apart from Germans (19,309) and Italians (14,241), the other large national groups in Zurich come from Serbia and Montenegro (13,169), Portugal (7,553), Spain (5,360) and Turkey (5,047) according to SWI.

Our launch in Switzerland comes in demanding times for whole humanity, as well as the global economy. However, it’s also an excellent time to think positively and to contribute to keeping the momentum inside the tech world in one of the most fast-developing markets.

We start our journey in Switzerland with the second edition of the WeAreDevelopers Live Week on 5-9th October 2020, with content made for Swiss developer community! Join 12,000+ like-minded developers and 30+ forward-thinking sessions. Let’s create another unforgettable experience together, register now! 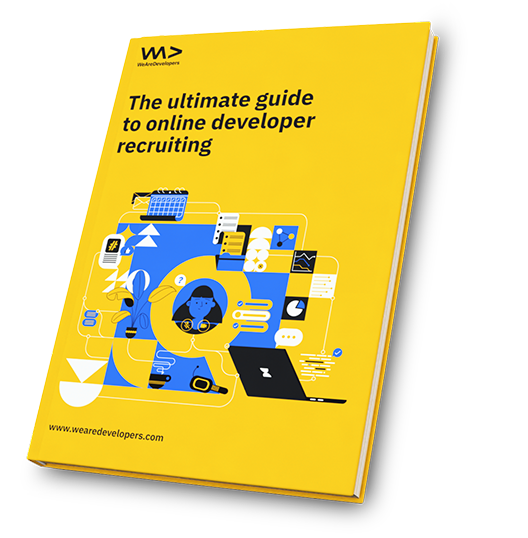 Get your guide to online developer recruiting for free!

7 effective ways to boost your results in developer recruiting

Thank you! Your subscription has been received!
Oops! Something went wrong while submitting the form.
Join 10,000+ subscribers. GDPR compliant.