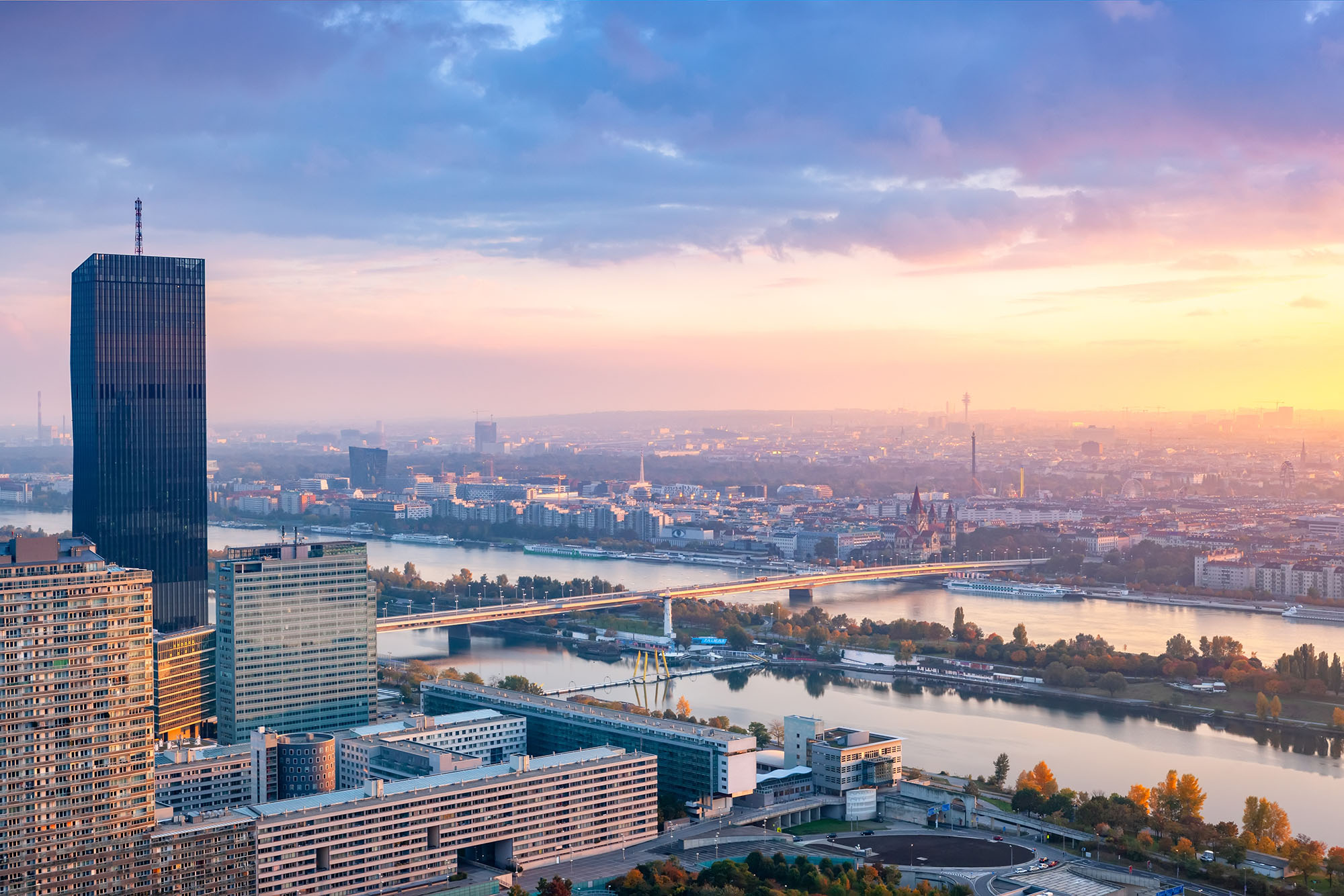 Why is Vienna a great place for tech companies?

Thanks to its central position in Europe, Austria is the top business location for building up business ties in South East and Eastern Europe. More than 380 companies at the forefront of the technology revolution have decided to position their CEE HQ in Austria.

In our blog dedicated to understanding the tech business climate in Austria and Vienna as its capital, we want to investigate what makes the business environment in Vienna internationally recognizable?

Vienna is at the forefront of Information and communication technology (ICT) cities in Europe. More than 6,200 ICT companies (8% of all Vienna companies) generate more than €20 billion in revenue. Almost 8,900 national and international ICT companies in the Vienna region are responsible for over two-thirds of Austria’s total ICT sales.

The Vienna Business Agency functions as an information and cooperation platform for Viennese technology developers to ensure that the city’s potential as a location is always understood. The Vienna Business Agency helps companies connect with development partners and key customers in business, science, and the city administration. It supports Viennese companies with targeted funding and a wide range of consultancy and support services. International tech companies can find information about the Vienna tech ecosystem on the link.

Vienna is considerably strong in innovation, the comprehensive support of startups, and its firm reliance on sustainability. During the last decade, the city has invested heavily into bringing technology into everyday life, which was recognized and featured in the top places of many “smart city” ratings. The city is an impressive business location, connected with all of Europe in less than 3 hours that provides fluid flexibility when it comes to C-level executives having a business brunch with a client in Hamburg and a late afternoon workshop in Amsterdam. Geographical and cultural proximity and understanding to Southeast and Eastern Europe provide Vienna with a rare opportunity to invest and attract various tech talents always needed to support tech teams.

The Austrian capital has launched the Vienna 2030 strategy to focus on areas where the city is already having great success - digitalization. Over the next ten years, the strategy aims to position Vienna as a world leader and develop powerful innovations. It makes Vienna known for developing and implementing digital solutions, sustainably and inclusively engaging its population into a new philosophy of digital humanism.

Digital humanism is a relatively new term. Based on the observation that today’s technology in its global dimension is a culture, by creating a new context on a global level. The goal of digital humanism as a philosophy is to maintain the balance between civilizational and technological progress.

Artificial Intelligence (AI) is an important topic in many areas that will ensure the city’s high quality of life is well preserved. The City of Vienna developed the strategy to identify the AI use cases to increase the efficiency of existing processes and new services, taking Vienna one step closer to becoming the digital capital. The strategy’s success is crucial to ensure foreign direct investments’ inflow and continue attracting major global and European companies to relocate without Vienna’s hesitations.

Over the last few decades, Austria has successfully fulfilled its role as a hub in Central Europe. Companies such as electronic specialist Nichicon and the French IT service provider Atos have located their headquarters in Vienna.

One of the attraction points for foreign companies to relocate their business operations is a favorable tax system. It’s a well-known fact that the Austrian taxation scheme, applicable to all companies situated in the City of Vienna, serves as a role model in Europe. The profits and losses of subsidiaries are pooled at the parent company and subject to a unified tax rate.

Corporations only pay a 25% corporate tax. In that sense, the founding of a holding company represents an advantageous approach from a tax perspective. The minimum share capital required to establish a limited liability company (GmbH) is €35,000, which has to be paid in cash.

Besides, relocating company HQ to the City of Vienna has numerous advantages in reducing the bureaucratic burden, especially for SMEs, as the City of Vienna is a forerunner in eGovernment. According to the eGovernment Monitor 2018, eGovernment use in Austria is at 74%, making it the highest level measured over the last six years in the DACH region. Austria is a frontrunner in Europe again when it comes to open government data and mobile applications. More than 90% of all companies already take advantage of such services.

WeAreDevelopers, Europe’s largest job marketplace for software developers, focuses on the Vienna tech ecosystem and its attractiveness to the international tech companies with a new addition to the WeAreDevelopers Live series. This year, to compensate for the lack of the annual Vienna conference in the iconic Hofburg palace, The Third edition of Live Week will take 5 days. It will stream 5 tracks consisting of hyper-focused coding sessions, hands-on workshops, and live Q&A sessions to help take your skills to the next level. WeAreDevelopers Live Week - The third edition is being brought to you in collaboration with the City of Vienna and Vienna Business Agency. 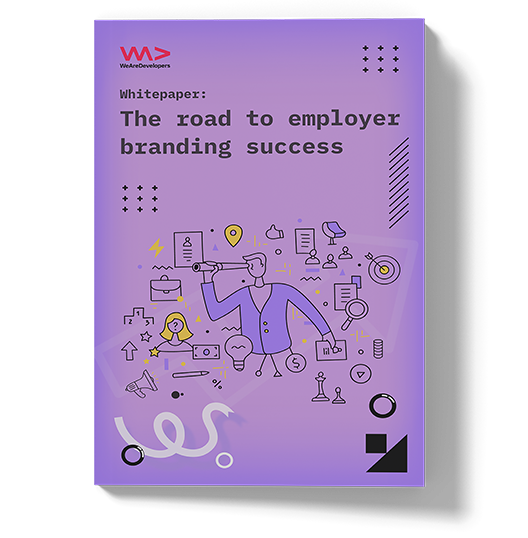 Get your free guide to employer branding in the dev space!

HR – The key role in expansion of employee engagement

An overall guide to recruiting developers online in 2020

Thank you! Your subscription has been received!
Oops! Something went wrong while submitting the form.
Join 10,000+ subscribers. GDPR compliant.

Thank you! Your subscription has been received!
Oops! Something went wrong while submitting the form.
Machen Sie es 10,000+ Abonnenten gleich! DSGVO-konform.