The World's Greatest Minds in Tech at WeAreDevelopers

Learn from the best

The line-up for the WeAreDevelopers World Congress is carefully curated and includes world-class speakers, tech pioneers, creators, community leaders and proven experts who are going to share their knowledge and experience with the global developer community. 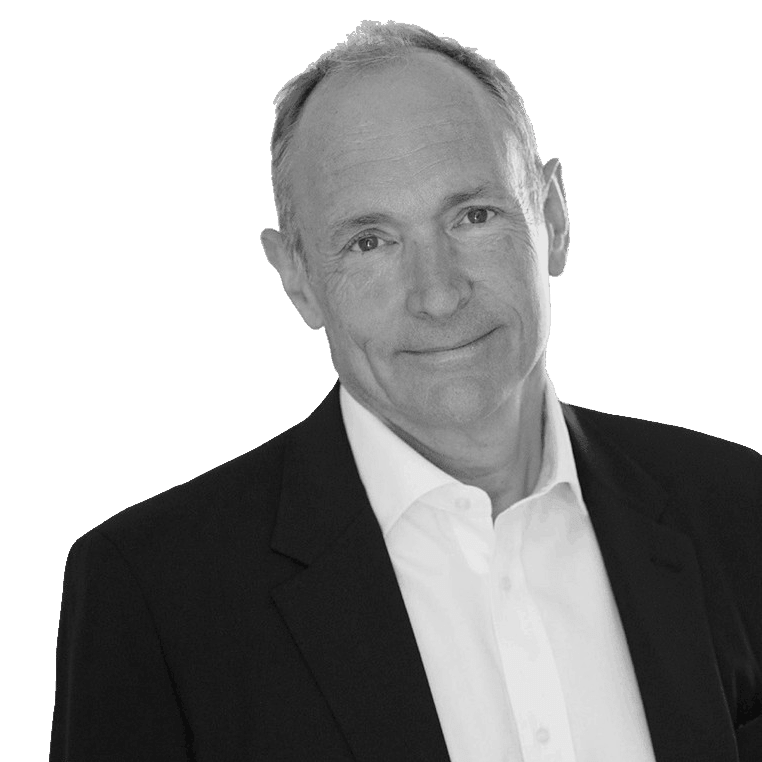 Inventor of the World Wide Web

Sir Tim Berners-Lee invented the World Wide Web and HTML. He has received multiple awards and honors, including the Turing Award, the Queen Elizabeth Prize for Engineering, the election as Fellow of the American Academy of Arts and Sciences and many other accolades.

He has been named as one of the '100 Most Important People of the 20th Century' by the TIME magazine.  Sir Tim’s latest project, Solid, is a technology to reconnect individuals with their own data, and allow for interoperability on the Web.  He is co-founder of Inrupt which was launched to fuel the uptake of Solid and empower people with their data within healthcare, finance, telecommunications, government and media to enable richer choices for people, organizations and app developers globally.
‍
We are beyond pleased to welcome Sir Tim Berners-Lee as keynote speaker to the WeAreDevelopers World Congress 2021.

"He wove the World Wide Web and created a mass medium for the 21st century. The World Wide Web is Berners-Lee's alone. He designed it. He loosed it on the world. And he more than anyone else has fought to keep it open, nonproprietary and free." —Tim Berners-Lee's entry in Time magazine's list of the 100 Most Important People of the 20th century

"Hard to Believe! This is the largest group I’ve ever been in front of. Honored to be here, all the people I’m meeting just remind me of myself!"

"It's very important to have such gatherings to be up to date on coding standards and meet other people."