5 reasons why Python is good for AI 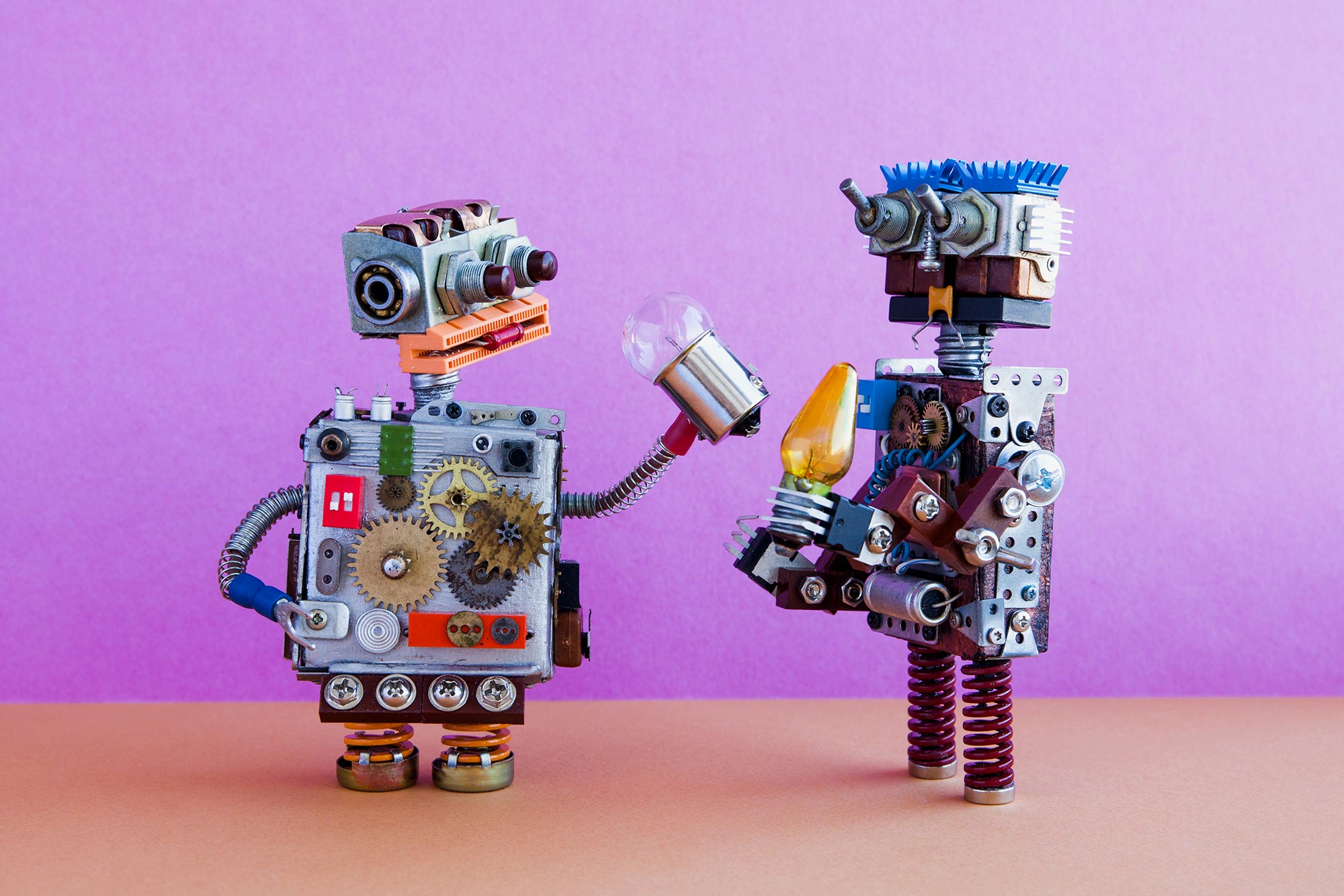 While Elon Musk is trying to warn everyone about the hazards of advancing fully autonomous Artificial Intelligence because he sees it as dangerous, developers all over the world are discussing ways and possibilities to create it.

We have already witnessed a revolutionary program that overlays one face on another with such accuracy that it is hard to differentiate from the original. It certainly has controversial ethical issues, but it also provides us with the broadest horizons of development ever. Neural networks make the impossible happen.

Artificial Intelligence technologies, Machine Learning, and everything related to it have become the most trending topics lately. Developers, meanwhile, are passionate about finding solutions.

One of such solutions is Python, as the most versatile programming and prototyping language. The most successful software projects in the world are using it for writing, and for good reason. Google, YouTube, Facebook, Instagram have proven to the world the potential of this language's capabilities. When it comes to machine learning, it has no equals.

Python as one of the most successful AI programming languages

As we have mentioned, it is a high-level language, which means that the tasks can be shaped abstractly with it. Usually long and difficult to understand programming code constructions are replaced by the introduction of semantic constructions. Using Python, a programmer can describe operations on data structures using a human language, specifically English.

A huge advantage of Python is that compared to other programming languages, there have already been written huge amounts of algorithms, the language is available to those who had never written any code for AI.

Python's syntax is clean and the code is well-structured. For some people, it may seem slow, but the main trick is that most demanded algorithms for programming have already been written, and Python makes it easy and fast to incorporate libraries. Hence the next reason to use Python for AI programming.

The beauty of Python is that coders build a program from parts that are already operational, and those parts add up as well. Other languages use a development environment to write a project. Python, on the other hand, offers a very rich ecosystem:

All of these projects are open-source, easy to download from the Internet, and you can start writing code right away.

It's very simple here, thanks to its accessibility, Python does not require a lot of money to install and start working. Also, this language is ideal for working with large amounts of data, has the widest set of packages and extensions to automate the work. Despite its accessibility, Python is serious stuff. It solves industrial problems. Engineering can scale due to its rich layout, good structure, and modularity.

Python is a universal language for AI software development, and with it, you can write code for both iOS and Android, for desktop computers and smartphones, when developing applications and various projects. It does not depend on platforms and program architecture. Of course, you will have to make some adjustments, but the bulk of the code will remain unchanged.

Python can be used in combination with other programming languages.

According to TIOBE Index and IEEE Spectrum Top Programming Languages Python is the most popular search query among all programming languages.

No wonder, since it's the language in which code is written for such major players as YouTube, Google, Facebook, Reddit, and many other well-known companies, where many programmers dream of working in their most pleasant dreams.

It's not hard to learn this language, especially if you already know any other programming language. And Python has a wonderful online community, which is always ready to help both novice and experienced programmers.

To sum up, Python is the best programming language when it comes to machine learning. Using numerous libraries of this language even juniors can develop Artificial Intelligence.

The demand for AI software development and construction is growing every year, which means that Python is not just strengthening in its popularity, it's increasing at a breakneck pace. New languages that come along as programming languages can't push Python down, probably due to the number of user-friendly libraries, among other things. With each new technology new Python libraries appear, which is why it is among the leaders in machine learning, artificial intelligence, and data science development.

Why UX design skills enhance your career as a developer

Being a developer who can design solutions or considers the design part is a skill that is hard to beat, and these skilled professionals are even higher in demand.

Interested in saving time by making your CSS modules backwards compatible? We got you covered!

That was WeAreDevelopers World Congress 2022

Thank you, danke, hvala, merci, gracias, Дякую – we don’t know yet exactly how many languages were spoken here at the City Cube Berlin over the last two days, but thank you 10 000 times to everybody who joined us here for WeAreDevelopers World Congress 2022!