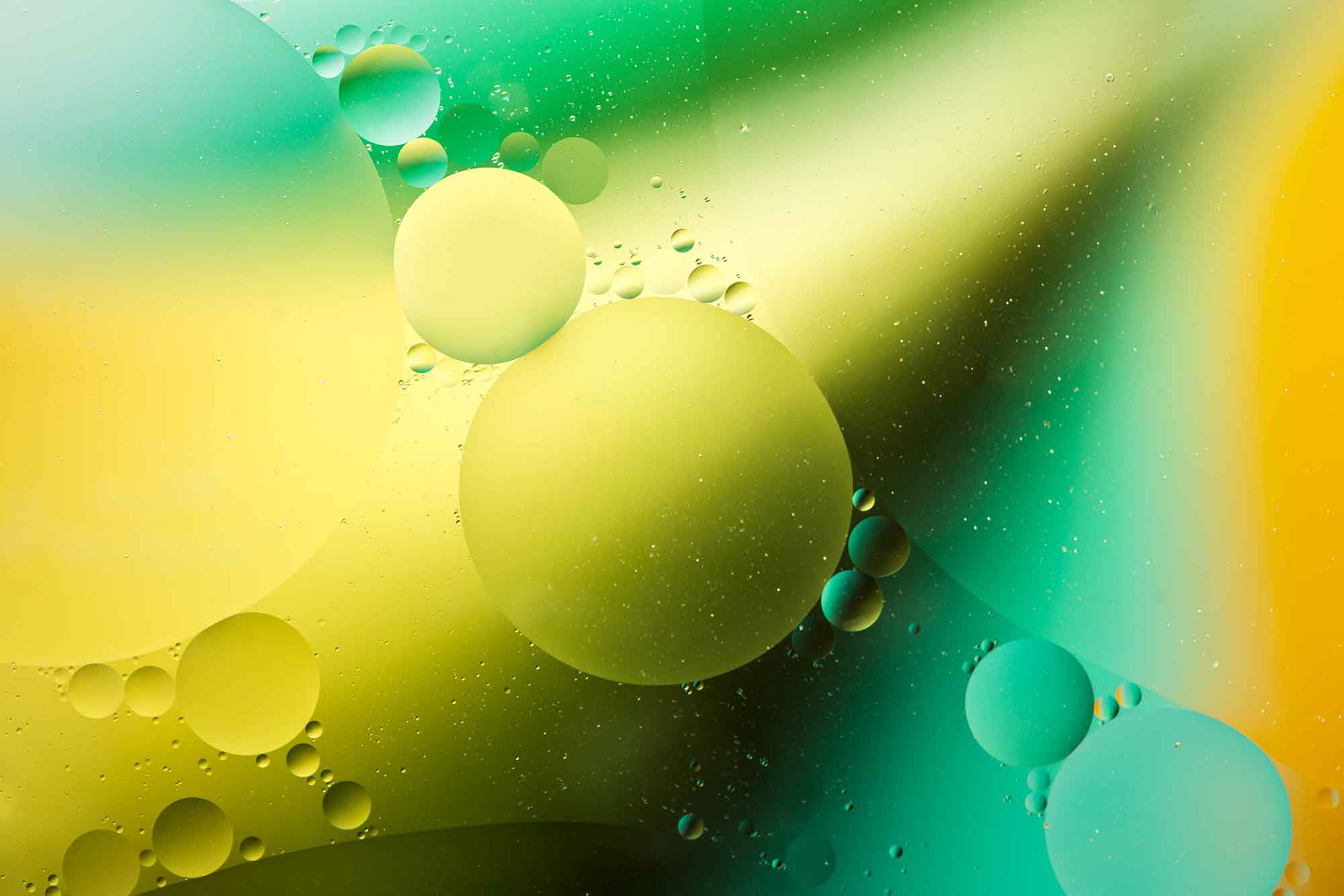 How to build a UI that LEARNS? Being able to learn and predict the behavior of users has many powerful applications, one of them is the chance to boost the UI performance by prefetching code & resources before the user reaches them. In this talk, we describe a high-level implementation of an intelligent prefetcher using ReactJS and TensorFlowJS. We use neural networks to learn the user's behavior and leverages React's lazy-loading API to prefetch components according to predictions. 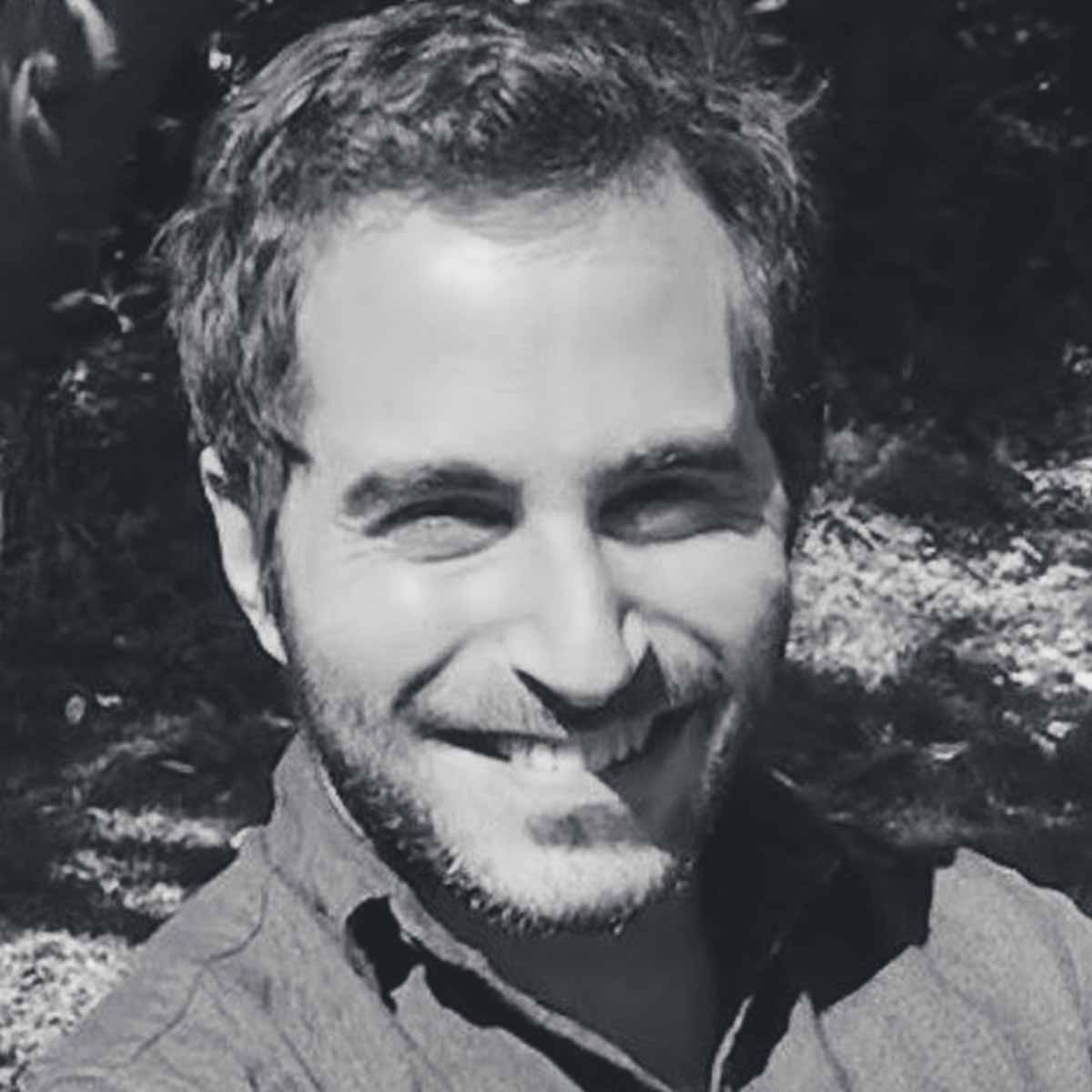