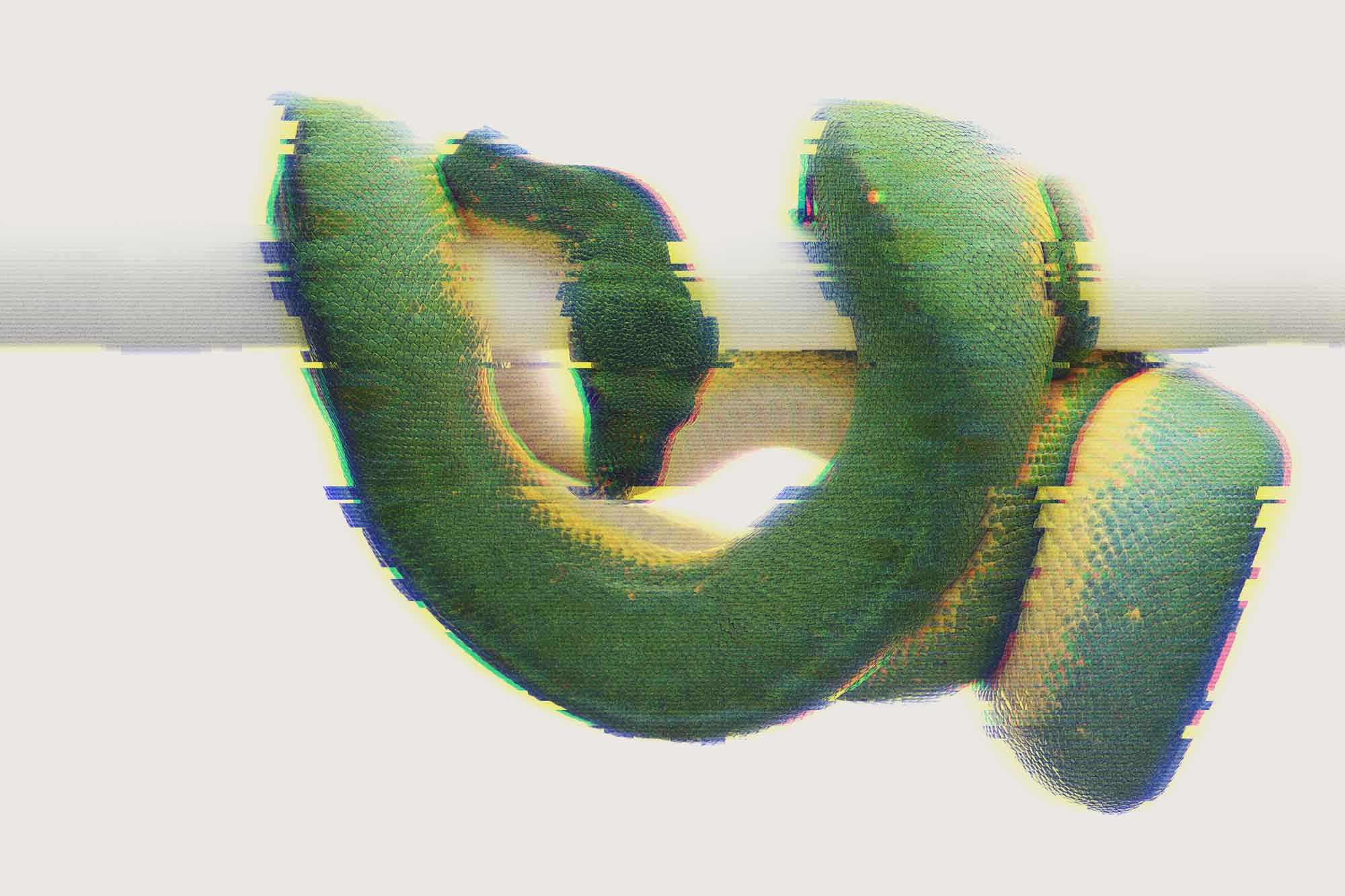 Is Django too complicated?

Save your spotJoin livestreamWatch recording
powered by
No items found.

When you start a new project, typically, the choice between a big framework like Django and a microframework like Flask comes up. This talk will show you that the difference is not as big as one might think and that Django is suitable for projects of all sizes.

At 77k lines of code, Django is a heavy-weight among Python web frameworks. Django comes with lots of batteries included: it has its own ORM, a custom template language, miscellaneous middlewares, and other stuff that sounds not only quite a handful but also a bit dated at a time where everyone is talking about microservice architecture. It is easy to conclude that Django is too complicated, especially for beginners, who might be better served learning a micro-framework.

This talk will show you that this conclusion might be misinformed and that Django is actually a great choice for beginners. We will look at a minimal Django app that is as nimble as an equivalent written in Flask, and you will learn how to pick out the juicy bits from the smorgasbord of features that Django provides. 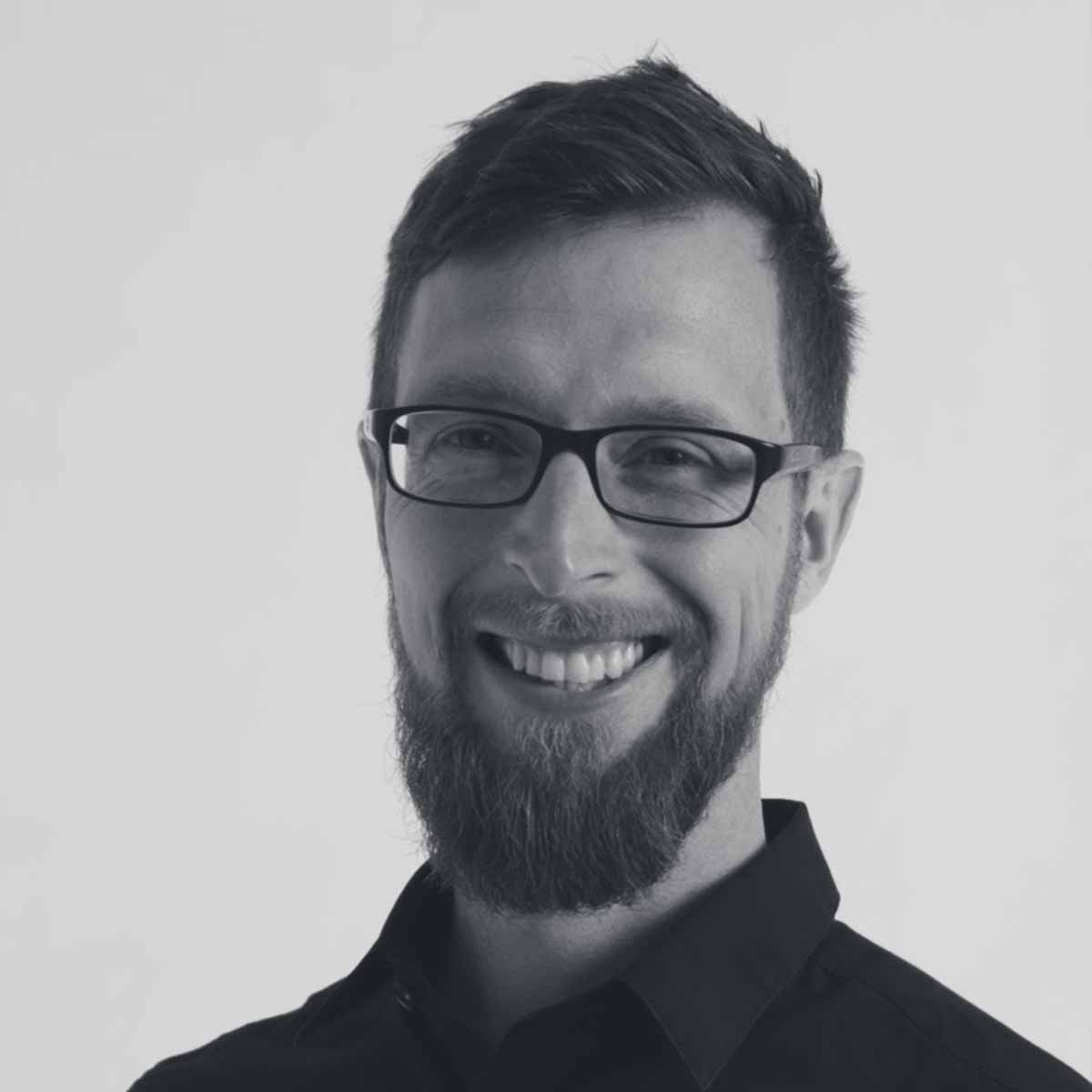