Retooling and refactoring - an investment in people. 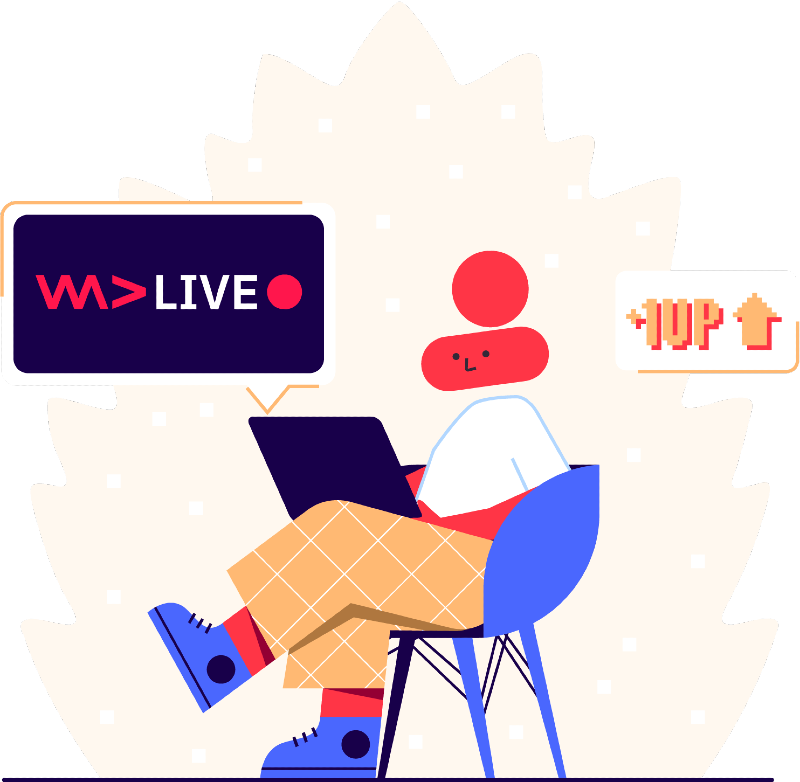 Investing in the skills of your developers is a tricky proposition. Such investments are expensive, have an impact on productivity and rarely show a positive return.Online training is often abstract and of variable quality. Similarly conferences and workshops rarely deliver patterns that can be directly applied within the learners team. Darwinist develops learning and consulting methodologies that break these gordian knots.Andrew will show some case studies demonstrating the methods and patterns that Darwinist uses to retool a team with key technologies such as AWS, GKE and Kubernetes within incredibly short timespans. Typically less than a week.See how devs were able to completely re-engineer and refactor multiple apps' CI-CD and DevOps structures during a week long Skill Sprint and how they can now use Kubernetes to deploy and manage their applications completely independently. 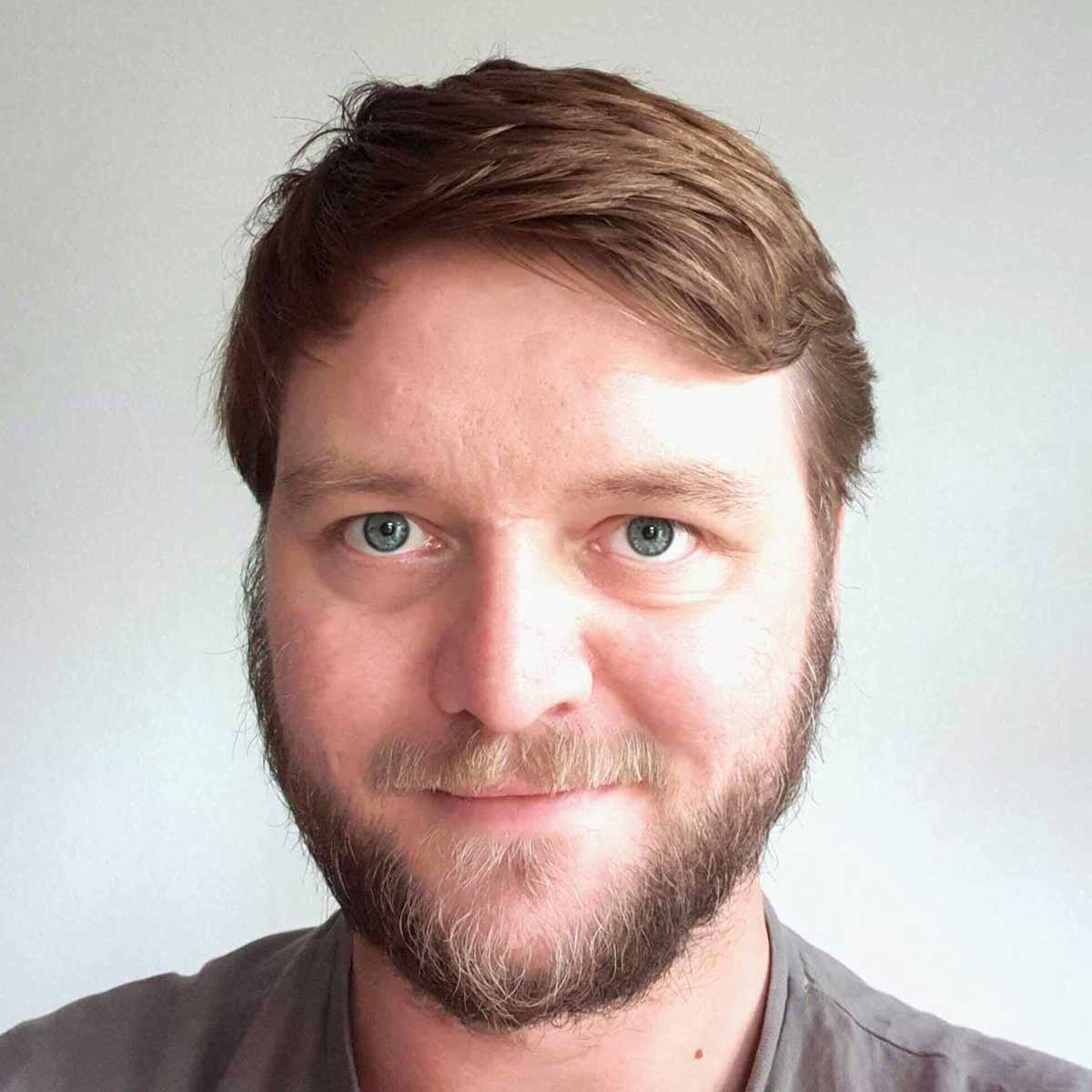