< Back to Case Studies 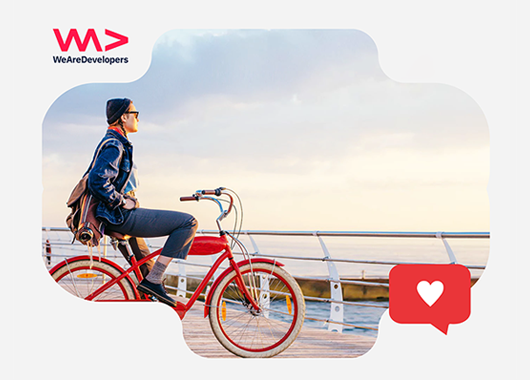 Bike Citizens is a technology company from Graz (Austria) developing digital incentive systems for cycling mobility. Whether as a proven urban cycling app for users, a digital partner in urban cycling campaigns, or as individual solutions for companies, Bike Citizens makes cycling a joyful experience. In addition to the bike-friendly navigation app, users can participate in many local campaigns and benefit from the services of third-party partners. On the B2B side, the company offers a unique gamification competition through the Bike2Work campaign to motivate targeted bike commuting. The company is rapidly expanding with the recent rise in demand for urban mobility solutions. 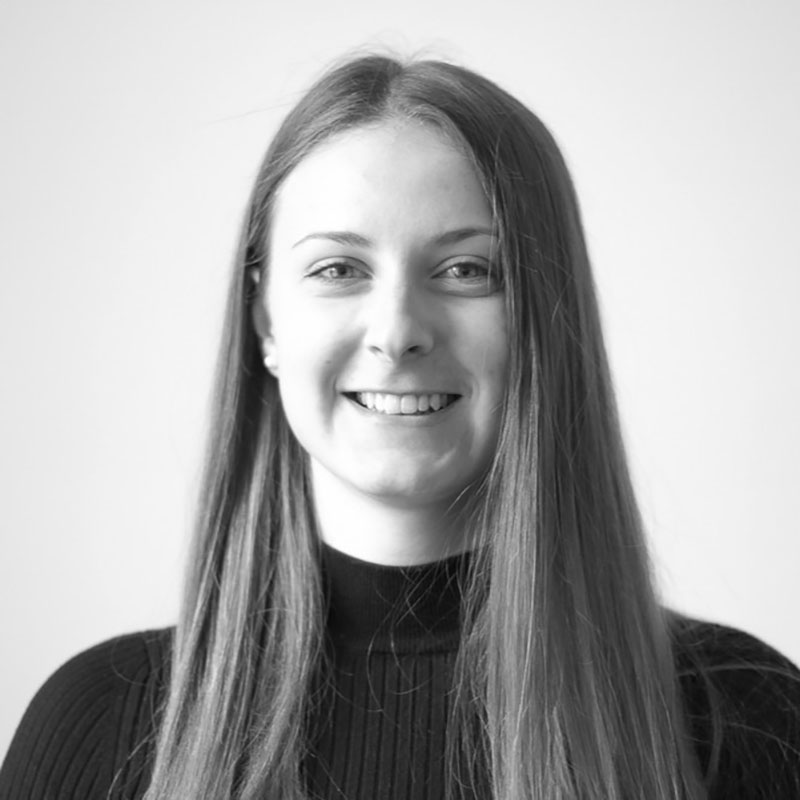 Shortly after the beginning of the pandemic, Bike Citizens noticed a significant change in the overall recruiting process. Traditional recruiting practices conducted by the HR department in the past weren't anymore fit to support growth. The recruiting strategy had to change, as well as the overall approach in communication toward tech talent. The employer has to make the first move to promote and raise awareness about the company. Another aspect emerged, too - the need to maintain a diverse and heterogenic team consisting of tech and non-tech employees. As colleagues from the Marketing and Sales department are outgoing and extroverts, while those from Development prefer to work in silence as they need a lot of concentration, it was clear to the company leadership that making compact and culture-fit teams becomes a priority for Bike Citizens. As a result, the company wants to onboard all employees into the same culture because of many pending cross-project tasks. Finding talent inside the DACH region is an additional challenge for the Bike Citizens, as the ‘Red-White-Red Card’ process is meticulous and takes a long time to obtain. With a significant understanding of the diversity concept, the company sees an option to reorient itself towards English-speaking candidates outside the market to widen the talent pool. Lastly, the company wants to improve its employer branding strategy further, so software developers can easily identify with the Bike Citizens vision and mission, making it easier to perceive the app through users’ eyes.

Bike Citizens management first heard about the WeAreDevelopers community and job marketplace through online ads, making them curious to know more about the platform that gathers more than 75.000 developers from all over the world. The initial meeting was intended to better understand the benefits of addressing software developers in a specialized talent market. It was immediately noticeable to the Bike Citizens HR manager that the WeAreDevelopers platform is intuitive and easy to use. WeAreDevelopers career advisors provided full onboarding to company recruiters, and from day one, they were able to create and manage job ads on their own, streamlining the recruitment process. Tech recruiters could frequently adapt job postings and maintain the budget cap. The prevailing point for the final decision was that the platform provides focus on the DACH region and worldwide too. With upgrades to the company recruiting strategy and significantly shorter recruiting processes, Bike Citizens increased its chances of closing specific tech roles. As it takes from job ad concept to its execution and publishing in just a few minutes, that also led to price-performance ratio benefits compared to other recruiting platforms on the market. Upgrades to companies’ recruiting strategies and significantly shorter recruiting processes increased Bike Citizens chances to close specific tech roles. The decision to use WeAreDevelopers as a recruiting platform provided the company with a wider talent pool and up to 20 applications per job position! On many other regular platforms, Bike Citizens didn’t get a single candidate when announced an open position. Changes in the recruitment process were catalyzed by simple to use and effective WeAreDevelopers job ad design. It also initiated the process of ongoing changes when it comes to the company employer brand. In addition, Bike Citizens adopted the 4-day workweek principle to emphasize its dedication to complementing employees’ well-being while making it more attractive as a destination for the next career break!

Let's get in touch!

Ready to get similar results?

In 15 minutes you find out which services make most sense for you.

Post an unlimited amount of high converting job ads - whenever you need them.