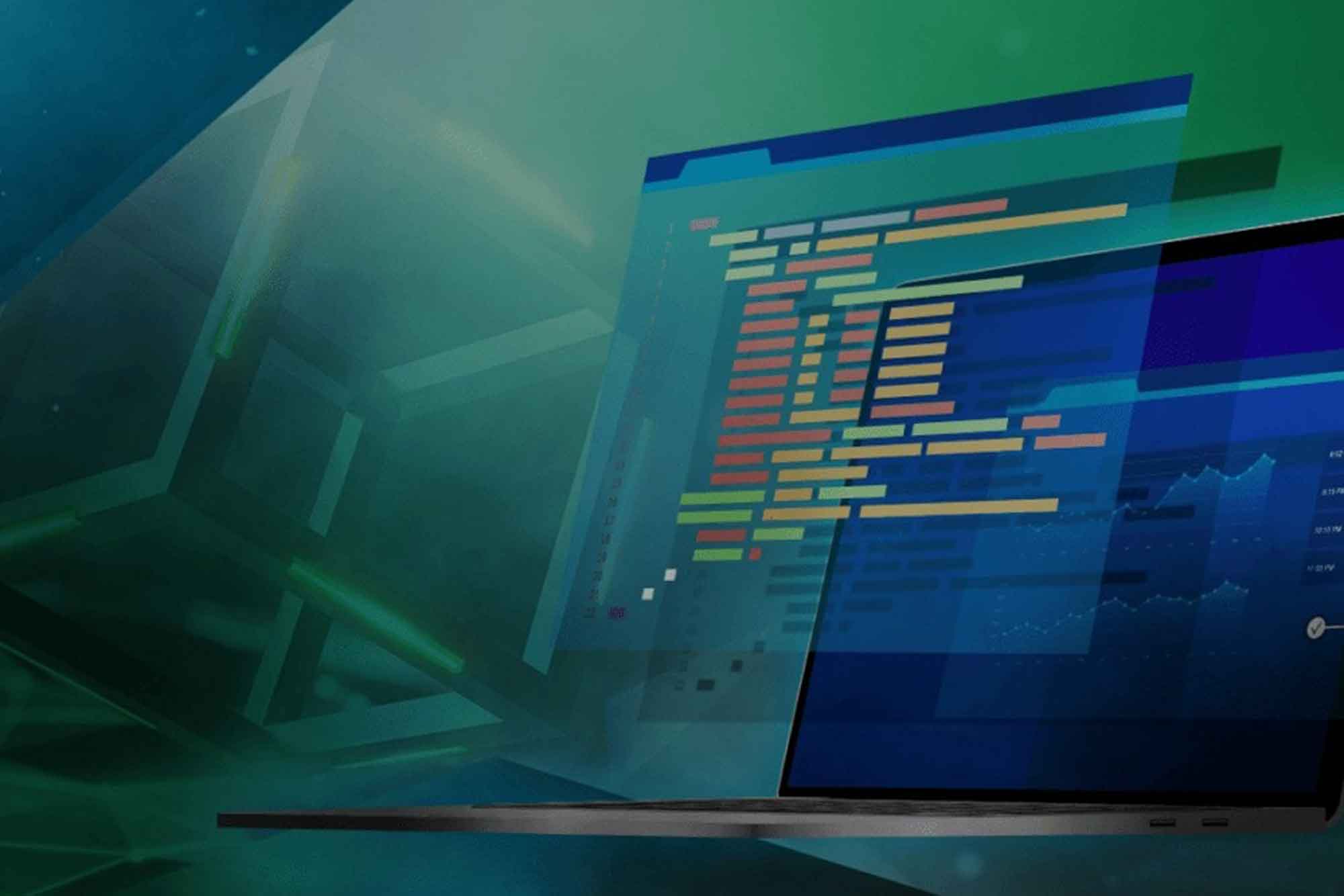 At Bitcoin Association, we work to advance business using the Bitcoin SV (BSV) blockchain. A rebirth of the original Bitcoin, Bitcoin SV has restored the protocol to the specifications of creator Satoshi Nakamoto, resulting in a public blockchain capable of becoming the global data ledger for enterprise-class applications and the world’s new money.

Major enterprises, start-up entrepreneurs and developers are already making the move, using the Bitcoin SV blockchain as the basis to build applications with the potential to have an impact oBitcoin SVn every single one of us. Two prominent examples to emerge already are Kronoverse, the game development company using the blockchain to bring fairness transparency to eSports, as well as EHR Data, a major medical data company with a revolutionary approach to combatting opioid addiction in the works.

Bitcoin always had the capability to be the global blockchain for all world applications, and with Bitcoin SV, that power is finally being unleashed with massive scaling, micropayments and data use.

So why should developers build on Bitcoin SV?

Scalability – Bitcoin SV is the only blockchain which has massively scaled.  Scaling problems and high transaction fees have restricted the usability of Ethereum, EOS and other ledger systems. Bitcoin SV has removed any default limit on its block size, while also delivering parallelization and other technical improvements for greater scale. In May 2020, the Bitcoin SV network mined two new world record size blocks – each over 300MB in size and containing over 1 million individual transactions. The Bitcoin SV network supports greater data capacity, higher transaction volume, fast processing, and very low transaction fees (it now costs less than 1/20 of a U.S. cent to send a BSV transaction). This enables developers to build creative applications that use micropayments and generate high transaction volume.

Stability – Bitcoin SV has a stable protocol. Restoring Bitcoin to Satoshi’s original protocol has been a primary focus for the Bitcoin SV Node team – an approach rooted in the belief that the original protocol and scripting language has everything needed for a network capable of providing both the payments infrastructure and the technical features needed to power tokens, smart contracts, and other advanced blockchain applications. The “Genesis” upgrade to Bitcoin SV in February 2020 restored most of the original protocol, with a commitment to keep the protocol stable. Just like a stable Internet protocol supported rapid growth of online services, a stable Bitcoin protocol gives developers comfort they are building on a platform that is reliable - not in a constant state of flux like competing platforms.

Security – The Bitcoin SV Node team has implemented a professionalised engineering approach to development, including a rigorous security and Quality Assurance process for its node software. Bitcoin SV aspires to levels of Quality Assurance exemplified by mission critical industries such as aerospace, medicine and national security.  This has included engaging an industry-leading blockchain security audit firm to conduct the first-known security audit of any node implementation in Bitcoin’s history. The focus on security and professionalised engineering in creating and maintaining Bitcoin SV demonstrates a commitment to build a technology ecosystem suitable for the world’s most talented developers and the world’s biggest enterprises.

Bitcoin Association has made developer training initiatives a core part of its mission, ensuring that developers are properly prepared for a blockchain-based future and ready to support the enterprises of tomorrow.

Over the weekend of July 18-19, together with WeAreDevelopers and nChain, Bitcoin Association will host the inaugural Bitcoin SV DevCon – an online, two-day conference designed to educate and upskill developers about Bitcoin and building on Bitcoin SV. The event will feature modules taught by leading figures in Bitcoin and pioneers of blockchain technology, with virtual attendance free for all interested developers. To register your interest and stay updated, go here.

Developers can begin their journey with BSV by learning more from our new Bitcoin SV Wiki. The Wiki provides information about the Bitcoin network, its features and functionalities, and corrects common misconceptions about Bitcoin.

Developers should also check out the Build on BSV section of BitcoinSV.com. It provides links to useful developer tools, libraries and other resources.

For those ready to start building, join us in our third Bitcoin SV Hackathon – one of the headline events in Bitcoin Association’s developer program. Registration is free and open now, with the competition kicking off on June 23 with a $100,000 USD prize pool at stake. Entrants will have four weeks to develop an application for the Bitcoin SV blockchain within the parameters of a theme to be announced at the commencement of the virtual competition. Expert support from nChain will be available to entrants throughout the competition – so we’d encourage developers from all backgrounds to have a go and take part. Find out more by visiting bsvhackathon.net

Bitcoin Association are delighted to be working together with WeAreDevelopers in support of these initiatives and invite developers around the world to join us as we build on Bitcoin SV.

Learn to code like a pro with these top code streaming channels.

Get to Know Low-Code And No-Code: A Guide to Development Platforms

by
Thomas Limbüchler
Stay in the known!

Get a weekly, curated email with everything that matters in the developer world in an easy to digest format.