Can coding be the next blue collar career? 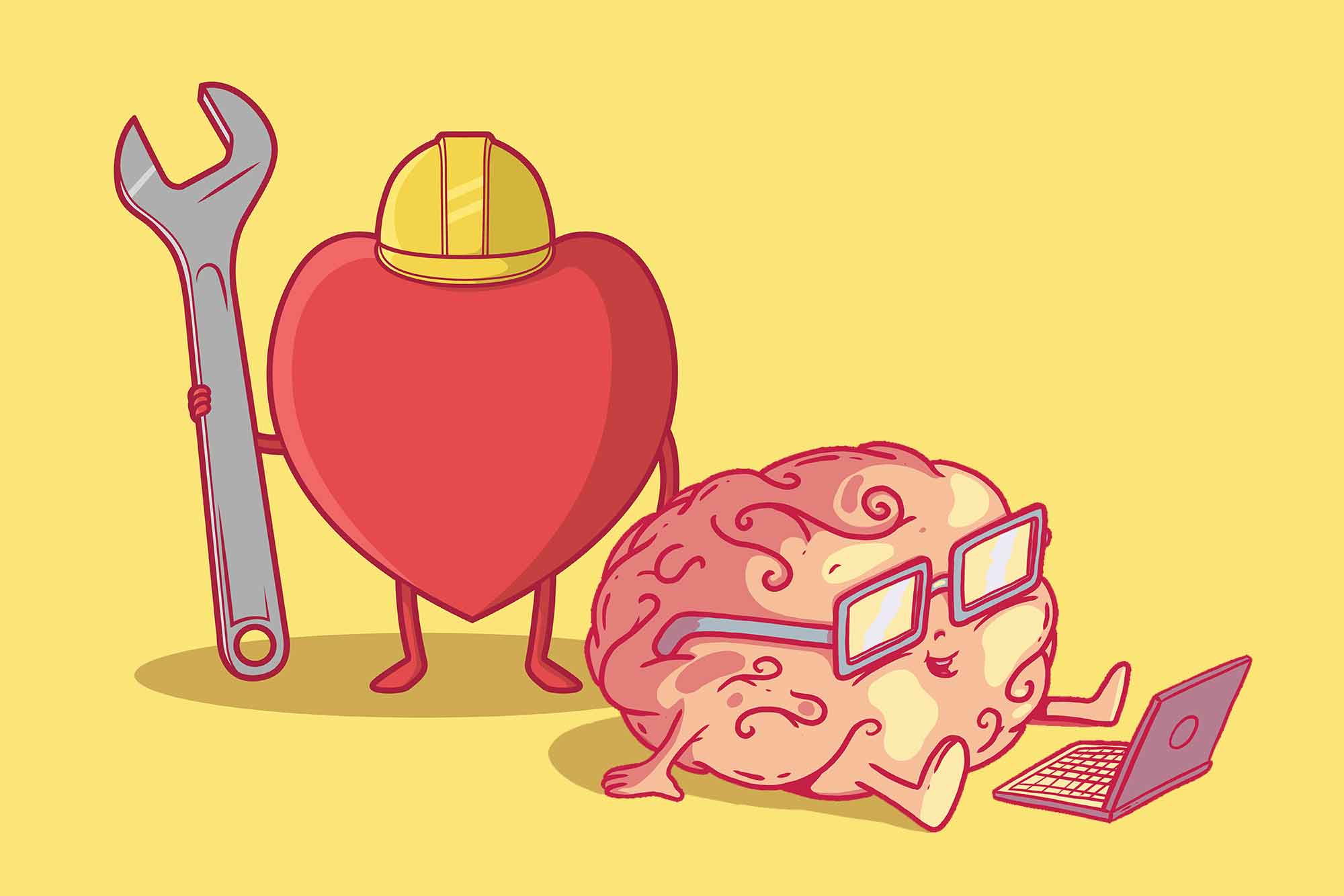 Not too many years ago, blue-collar jobs were at the heart of any country’s economy, including Europe. In the postwar period, the manufacturing industry boomed, providing tens of millions of jobs and salaries for breadwinners worldwide. The surge in living standards and material well-being became emblematic of success during the Cold War – a political, economic, and material indicator of moral superiority across the world.

Globalization, however, has increasingly led to the outsourcing of manufacturing beyond the European borders – including the GSA region (Germany, Switzerland, and Austria). Plus, the corresponding decline in manufacturing has led to something of a crisis of identity. Is the blue-collar job a thing of the past and, if so, what does this mean for the European economy and self-image?‍

‍For millennials and the younger generation of European workers, blue-collar jobs are something their parents and grandparents had. No matter the production line, millennial’s (grand) parents donned their jumpsuits and worked on the shop-floor, coming home caked in oil and grease.

Today’s employment opportunities in the software development world seem a far cry from these manual laborers. Still, you don’t have to reach hard to redefine what blue-collar can mean for today’s economy.

Technology and growth in the digital sector have been expanding faster than our imagination can keep up with. Ask anyone what they think of when they picture a coder, and you’ll likely receive a description of some young gun, feverishly working away to change the world through app design. Dotcom booms and success stories from the likes of Facebook have created a cultural picture of the coder as Silicon Valley millionaires, but this no longer lines up with the facts – and actually never did for the majority.

Most coders are working away in much more commonplace environments. All around the world, coders are clocking in for the 9-5, earning a solid salary with some benefits. It’s a much more mundane world, but it’s a thriving industry offering solid jobs, and it could be the new backbone of future economies.

Shifting this perspective towards recognizing software development as a new blue-collar job reveals extensive opportunities for communities with declining economic prospects. While software development is currently a predominantly phenomenon of young and thriving regions, traditional rust belt and manufacturing centers are taking notice. Most European organizations are still discovering that code could be the next great resource after coal.

We have, as an example, the coal miners, who are being retrained to code, thus allowing them to discover many transferable skills.  It’s an incredible idea to hire people who have a natural ability, as in their job. It was required precise focus, attention to detail, and an eye for spotting one’s mistakes.  Also, both jobs can be very exhausting – in the case of the miners, physically and for the coders, mentally.

All of this doesn’t imply that coal miners will be future developers but, these workers can do other, more superficial software development tasks where their skills help them – like software testing. ‍

Coding might not fit everyone’s idea of what a blue-collar job is. But paying attention to the similarities offers new avenues for the European economy and the prospect of high-paying, secure roles for those in declining industries. From Germany to Austria to Switzerland, former manufacturing workers discover they have more in common with coding millennials than they might have expected. They’re rolling up their sleeves and pulling out their laptops.

For those lamenting the loss of blue-collar jobs in Europe’s economy, the software development industry offers a light of hope. While we may not traditionally imagine this intellectual work as a blue-collar activity, coding is creating many similarities to the old shop floor production lines. Coding is eminently practical. It’s just that these blue-collar workers are wielding computers rather than heavy machinery. For a country struggling to see its economic future in a changing world, a shift of perspective reveals that blue-collar work thrives. It just needs to be reimagined. With up-and-coming powerhouses like the GSA region leading the way, anything is possible for making coding a driving force in the blue-collar communities.

Lauren Groff is a tech writer at Ukwritings and Academized. She writes about software development and trends in the digital community. Lauren is fascinated by the increased accessibility of technology and its implications on culture and society. She is also a contributor at State of writing.

What are the top skills required for Azure developers?

Let's investigate all the skills you need in order to become a true master of Azure development.

10 Coding Habits That Make You a Bad Programmer

Are you struggling with becoming a better developer? Here are some habits that might be the cause.

How should you format your IT resume?

Read about the most effective ways to format your resume in such a way that it catches the attention of the recruiter.