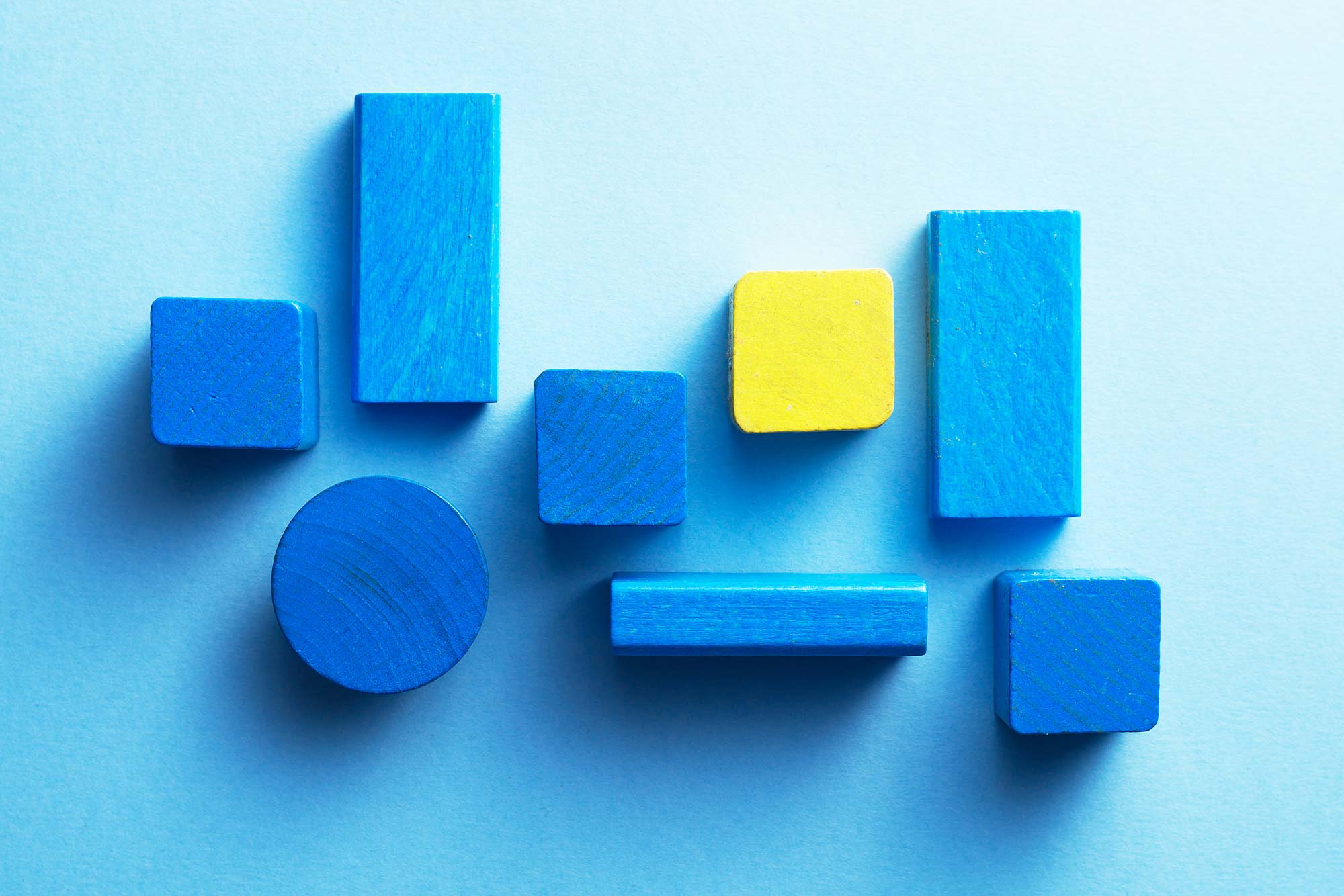 In this blog, I will present the long-awaited syntax extension named Text Blocks. They simplify the definition of multi-line strings. These can now be written without tedious concatenations. Even better, you can also do without error-prone escaping, making it easier to handle SQL commands and define JavaScript and JSON in Java source code, among other things. Text Blocks are internally handled like normal strings after their definition, which is why you can call all familiar string methods.

Let's first look at Text Blocks’ syntax before looking at some possible examples of their use.

Text blocks describe multi-line strings. These begin and end with three quotes each, where the actual content must be specified on a new line:

Let's look at the output and its indentation:

How does the indentation of only two spaces result when there are some initial spaces before the two lines of text in the println() call? The answer is quite simple: the lower three quotes determine the start of the indentation. In addition, the last line will also have a new line added to it, resulting in an extra blank line.

Unless indentation is required, it is often better to include the end of the text block in the last line:

This gives the somewhat more intuitive result of a two-line string without a trailing blank line but without indentation at the beginning of the lines:

It should be briefly mentioned again: in that case, you cannot specify indentation anymore.

In addition to being multiline, double quotes can also be used in text blocks directly in the string – without escaping, with the following exceptions and special features:

Let's look at this now with an example:

There are two special escape sequences for Text Blocks. These allow fine-grained control of the processing of line breaks and whitespaces: \ (followed by a line break) and \s.

Sometimes you want to split strings into several smaller part so that they fit better on the screen and therefore are easier to read as the longer string:

If this would converted to a text block, then a newline would automatically be inserted at the end of each line. This can be avoided by specifying \ and using the following text block:

This will generate the following one-line string:

This is a string splitted in several smaller strings.

The second escape sequence \s is converted into a single space character. It prevents a line break from occurring directly after the text, or more precisely: If there are still spaces at the end of a line, they will be truncated at the end. The default behavior removes additional whitespace at the end of a string and adds the newline directly:

For example, with the escape sequence \s we can achieve that all strings have the same length. Let’s assume that we want to make the names all the same length:

This produces the following output with three strings, each 6 characters long:

Please note that, without \s, the strings would be 3, 5, and 4 characters long – as illustrated in the example before.

This changes the output so that all texts have the length of the longest name.

In Text Blocks you can define placeholders and fill them with values by calling formatted() – in its handling this method is exactly the same as the static method String.format():

These instructions produce the following output:

Below we see the definition of a JavaScript code snippet using Text Blocks:

What an elegant notation! In contrast, with Java 11 you still have to use quite a bit of ugly escaping and line breaks:

Also if you want to prepare HTML code in Java, the Text Blocks are very handy. Until now one had to write awkwardly for example the following:

In fact, it is much more convenient to specify this as follows:

The JSON (JavaScript Object Notation) data format has become an indispensable part of everyday programming routine, especially in the context of REST services. Although native support for JSON in Java SE would be very desirable, it is not in sight (in Java EE, for example, there is the type javax.json.JsonObject). However, Text Blocks make at least a textual description much easier:

Even simple XML structures can be defined and filled using Text Blocks and placeholders as follows:

As a rule of thumb, you should prefer to use JAXB (Java Architecture for XML Binding) or others to produce such output. This is especially true as the objects to be mapped become more complex.

The Java releases up to and including 13 are rather manageable in terms of their innovations. This is true even for Java 11 as an LTS version. Fortunately, Java 14 brings a good slew of useful enhancement. Text Blocks are one of them.

This blog has shown how Text Blocks can simplify your life as a developer when it comes to defining multi-line strings or handling HTML, JSON, or HTML representations as strings.

Michael Inden shares his knowledge as a conference speaker and textbook author. His books, among others, "Der Weg zum Java-Profi", "Java Challenge", "Java – the innovations in version 9 to 14" have all been published by dpunkt.verlag.

How to land a developer job in Berlin

Berlin is the tech capital of Europe, the home of startups like SoundCloud and an incredible city to live in. Read more about what it's like to be a software developer in Berlin.

Europe is a powerhouse for software developers – and the Netherlands with its tech hubs is one of them, thanks to the competitive Dutch salaries, the attractive work-life balance, and the advanced digital economy.