SQL Murder Mystery: A game for hobby detectives who want to learn SQL 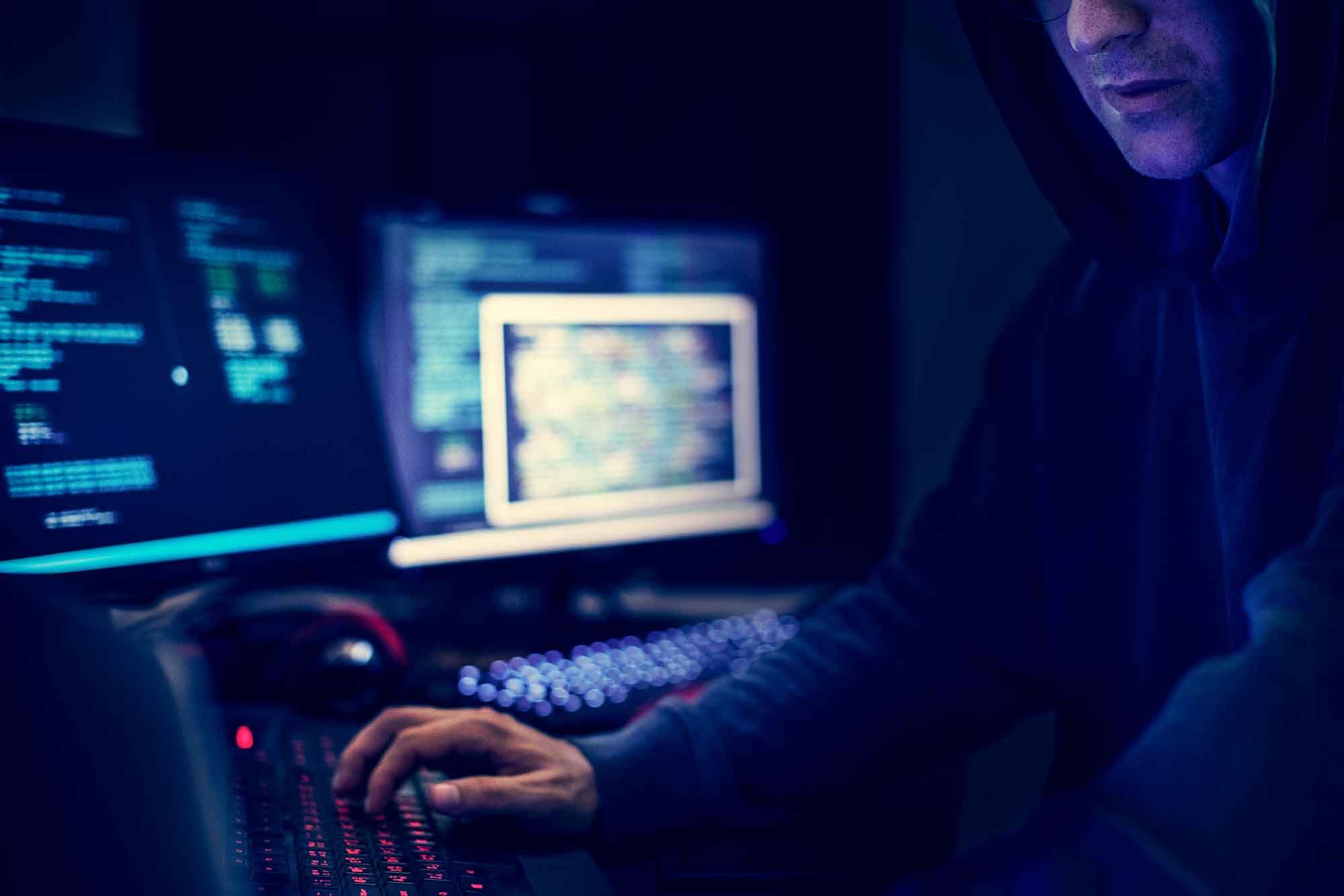 SQL Murder Mystery is a mystery game that lets you learn SQL concepts in a playful way. The makers do not claim that you will know everything afterward, but they do claim that it is an exciting game – even for experienced SQL users.

Communicating content in a playful way is a well-known and tested practice that countless (programming) learning games rely on. In addition to children, the target audience for these learning games is becoming older – as is the case with SQL Murder Mystery.

The acronym SQL stands for Structured Query Language. Using SQL, data structures are defined in relational databases and data stocks based on them are queried. Learning SQL is relevant for new developers. Or data scientists. Or all other people who work with databases.

And that's what it's about

The game revolves around a murder case that you should help solve. You received a crime scene report from the police, but unfortunately you have lost it. The only thing you remember is that the murder was committed around January 15, 2018, in SQL-City. All references to the killer are in a huge database that you have to navigate through with SQL.

If you just want to solve the case, you'll find fun at mystery.knightlab.com. If you have no previous knowledge, there is also a walkthrough that picks you up with some introductory words and definitions. You will learn enough SQL to solve the case. However, SQL Murder Mystery is not intended to be a comprehensive tutorial.

You start the game by retrieving the crime scene report from the police database. From there it continues with different concepts and database queries. Before the web-based version, the game was available as a download version, but you first have to install an SQLite environment. The developers behind SQL Murder Mystery recommend SQLitestudio to beginners. For experienced SQL users, there is a separate file with instructions that contain the prohibition on using anything other than the SQL environment of your choice to solve the case – notes are not allowed.

Do you like the concept? There's more of it

Cathy He and Joon Park were inspired by “A crime in the neighboring Terminal City” – a mystery game that aims to bring you closer to using the command line in a playful way.

From developer to manager – what does it take to become an engineering manager?

At some point, you have to decide, probably like any tech specialist, whether you want to continue pursuing a professional career or switch to a leadership role. Choosing between the two career options is very challenging.

The role of a Java developer