The funniest robots.txt files only developers will understand 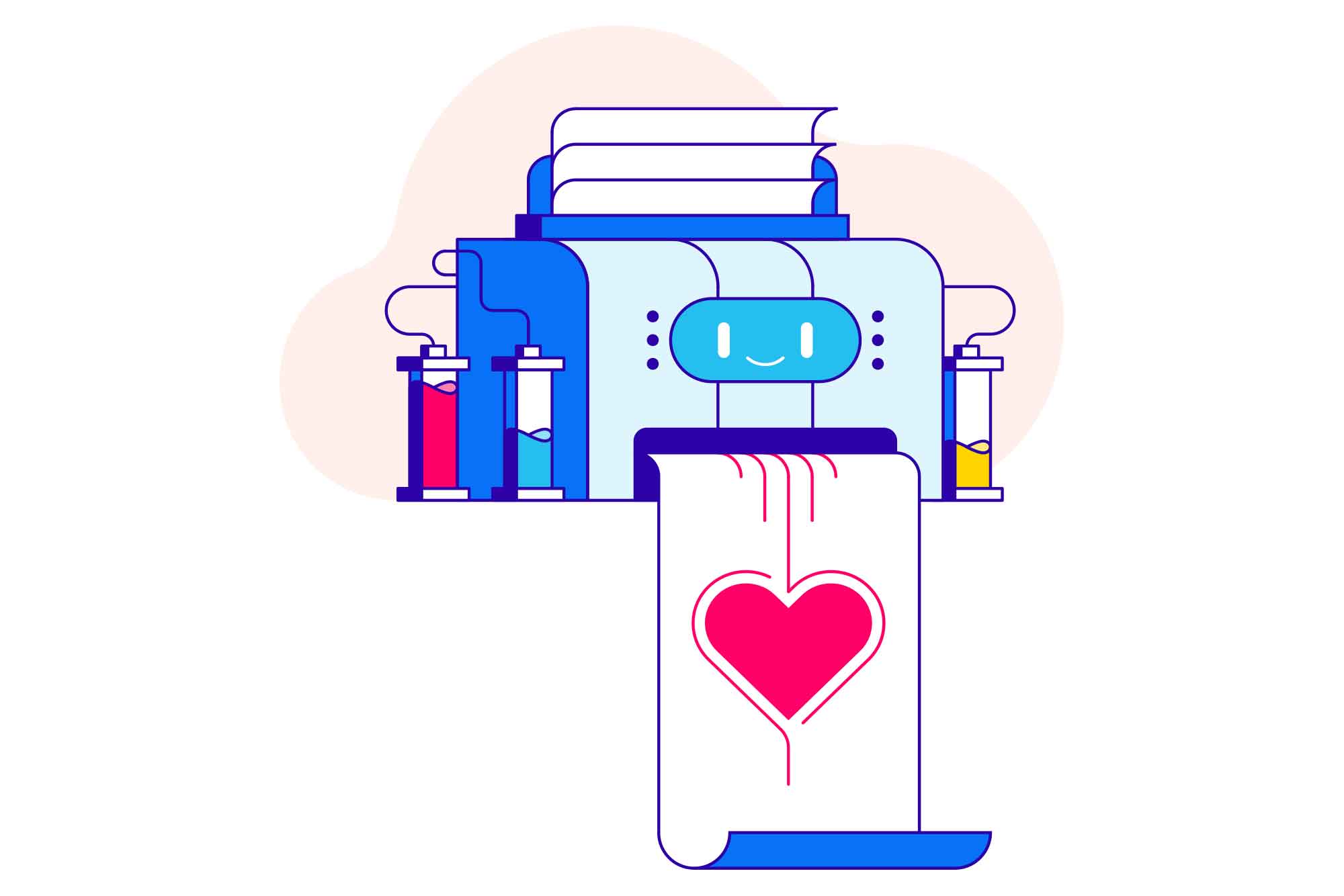 The robots.txt – a playground for grown-ups

Many of these hidden messages remain true to the filename as they refer to well-known robots. The robot Bender from the popular cartoon series Futurama is part of a whole series of robots.txt files. Or are in a nod to Isaac Asimov's laws of robotics.

Others take up general internet phenomena such as keyboard cat. While companies such as Nike or Starbucks hide their company logo. References to job vacancies are also popular as it shows an unusual, high level of interest in a company.

Bender is a popular motif when creating robots.txt (robotstxt.org.ru):

Back to the Future (arenaflowers.com):

The Google founders want to protect themselves from the terminator (google.de):

The originator of this file should be clear (nike.com):

The robots.txt file of YouTube comes from the future (youtube.com):

There are also Asimov fans at Yelp (yelp.com):

How developers can focus on maintaining satisfaction with accessibility

Accessible design is perhaps one of the most important, but often the least considered, tools for optimizing user satisfaction, and in turn, driving business growth and cultivating an exceptional business brand.

Many senior developers wonder whether coding exercises are still something they should participate in. There is no categorical answer – it depends.

In this blog, we will aim at understanding JMeter as a performance testing tool while exploring the benefits it can offer on testing different types of applications.