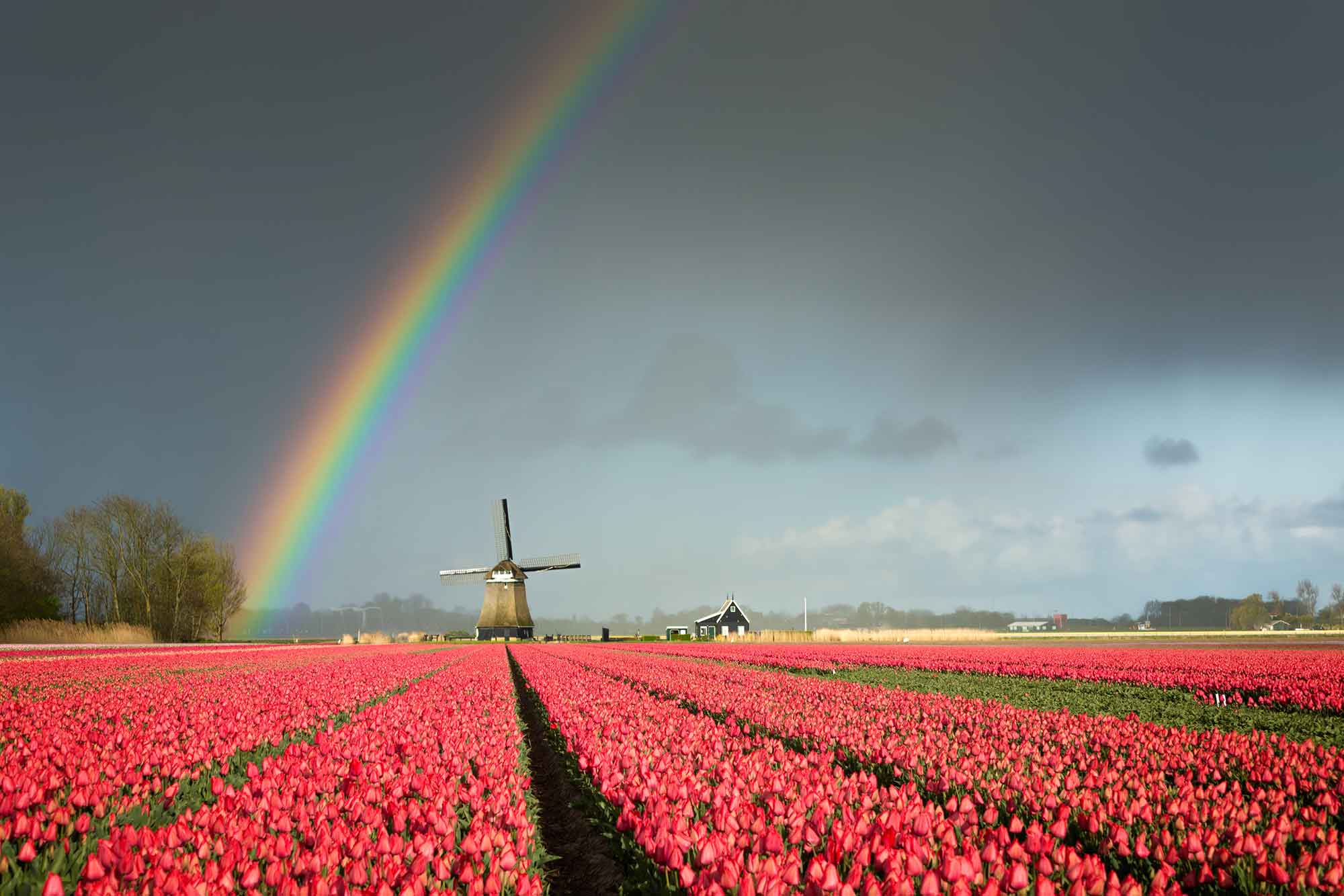 Europe is a powerhouse for software developers – and the Netherlands with its tech hubs is one of them, thanks to the competitive Dutch salaries, the attractive work-life balance, and the advanced digital economy. With over 320,900 registered software developers, according to the State of European Tech 2019 study, the density of tech talents is disproportionally high relative to the number of inhabitants compared to other European countries. The largest tech communities are in Amsterdam, Utrecht, and Rotterdam.

And still, the demand for software developers is unabated. A recent report published by Startup Amsterdam and the Amsterdam Economic Board found 26 job vacancies per available tech worker. In 2017 cbs.nl reported a shortage of approximately 12,300 unfilled vacancies. Recent projections estimate a potential gap of 700,000 IT workers by 2030 in the EU. Software developers are a mobile group, willing to relocate if necessary – and if companies offer jobs worth moving.

The Netherlands’ tech scene at a glance

The Netherlands is not only known for its canals, hundreds of cyclists, numerous windmills, and the home (not the real one, but at least in Europe) of tulips, but also for its vital tech scene. The Netherlands' tech sector is booming. The top Dutch tech startups list is an eclectic mix of hyper-growth scale-ups, small creative start-ups, and everything in between. Based on the data, the Netherlands ranks 4th out of 28 EU Member States in the Digital Economy and Society Index (DESI) 2020. Therefore, it remains one of the top performers across Europe, with stable and steady “digital growth”.

The Netherlands is the home of companies like WeTransfer (sending files around the world), Sketch (design tool for digital experiences), Framer (design tool for hi-fi prototyping), and other well-known brands.

Working as a developer in the Netherlands

In the Netherlands, 0.4 % of employees work very long hours, the lowest rate in the OECD, where the average is 11 %. Full-time workers devote around 16.1 hours more of their day on average to personal care (eating, sleeping, etc.) and leisure (socializing with friends and family, hobbies, games, computer and television use, etc.) than the OECD average of 15 hours – ranking on the third place after Italy and France.

Parental leave policies offered in the Netherlands are similar to its European neighbors. Mothers are entitled to up to 16-weeks of paid maternity leave, while fathers can request up to five weeks off under specific insurance policies. Northern European countries are the most progressive when it comes to parental leave. In Sweden, for example, parents are entitled to 480 days paid leave at 80 percent of their salaries.

Developer salaries in the Netherlands

Developer salaries in the Netherlands start around 36,000 Euro, increasing to approximately 51,000 Euro for mid-level developers. Senior developer salaries typically range from 50,000 to 80,000 Euro, rising to upwards of 80,000+ Euro for skilled individuals and managers leading teams.

Note: To understand the “average” Dutch developer, we extracted the raw data from Stack Overflow’s Developer Survey 2020 and extracted the Dutch respondents’ data. While the cumulative sample represents less than 0.01 % of total Dutch developers, it is the most complete dataset currently available and reveals fascinating insights into their experience and preferences.

Moreover, the data provides us with an understanding of developers’ professional coding experience in the Netherlands, showing that relative age distribution is getting younger again due to the Netherlands’ educational efforts compared to 2019.

The 30 % tax ruling in the Netherlands

The 30 % reimbursement ruling (also known as the 30 % facility) is a tax advantage for highly skilled migrants moving to the Netherlands for a specific employment role. You may experience a higher cost of living than you are used to, for instance, because living expenses are higher than in your country. If so, your employer may compensate you for these so-called “extraterritorial costs” untaxed. They may also choose to pay you 30 percent of your salary, extraterritorial costs included, tax-free. Usually, the employer is responsible for the 30 % ruling on behalf of the employee. Read more details about the 30 % facility for incoming employees.

As a tech employer, it makes perfect sense to take a look over the Dutch borders. Europe has a talent pool of 6.1 million professional developers, representing an increase of 400,000 compared to 2018.

The happiness of developers in the Netherlands

We always recommend that companies take happiness seriously; it's not just an ethical imperative; it's an economic one. Companies that are racking their brains for ways to increase developer happiness benefit, on the one hand, from truly connected employees, and on the other hand, from being more attractive to potential candidates.

Take charge of your dev career

Busted! Are you already thinking of moving to the Netherlands yourself? Check out our job platform for, e.g., attractive developer jobs in Amsterdam.

What does it take to gain a foothold in the crypto world as a software developer?

It is not too late to get started in the world of cryptocurrencies as a software developer yet. Take advantage of the tips to increase your foothold in the crypto world and earn a living from your cryptocurrency expertise. What's holding you back?
by
Jul 13, 2022

How to stay sane when coding remotely

Working from home has many challenges and benefits for coding professionals – let's see how to make the most out of it.

7 tips on how to become a blockchain developer

Create your own cryptocurrency with our simple tips: learn how to write smart contracts and blockchain applications, discover the necessary programming languages, and find helpful learning resources here!