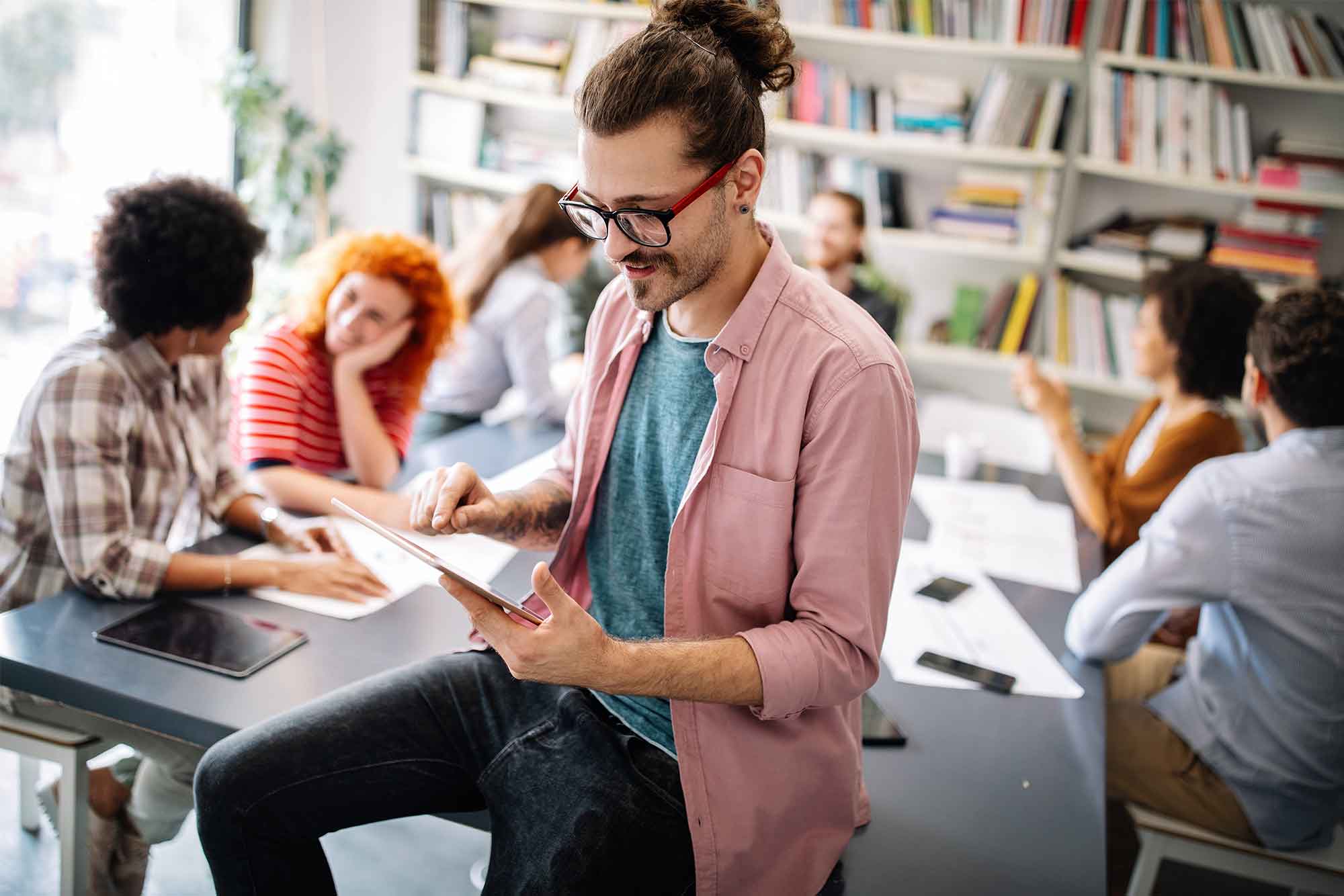 For the sixth time, the rating platform Glassdoor has chosen the best German employers. Last year's winner Porsche falls back to ninth place and has to hand over its top position to Roche’s pharmaceutical company. Internet giant Google follows in second place. The sporting goods manufacturer Puma comes in 3rd place. The IT consultancy MHP, which belongs to the Porsche group, gets the fourth place. 5th place goes to the medical technology expert Siemens Healthineers.

While SAP came in 5th in the Glassdoor ranking from last year, the software house has slipped two places this year. Volkswagen made it the first time to the top 10. Salesforce can again make up eight places but still just missed the top 10. In return, the cloud provider achieved first place in France and Great Britain’s country rankings.

For the ranking, Glassdoor uses employee reviews submitted on the platform within a year. At least 20 such reviews must have been received to consider a company. Besides, only companies with at least 1,000 employees are included in the ranking. Smaller companies are not included on the list of “best” employers. Companies that simply haven't been rated enough by their employees on the platform also have bad cards.

Consider working for one of Germany’s top employers?

If you want to know how to land a software developer job in Berlin, we have gathered some useful information. Berlin is not only the capital of Germany but also the tech capital of Europe. Or just head over to poke about some job offers of the most innovative companies in Germany.

IT specialists are desperately wanted. Alternative further and training opportunities are intended to remedy this. The paths into the IT industry have never been more diverse.

Is Switzerland better than Silicon Valley for software developers?

The rapid growth of the global software industry over the last two decades has resulted in an ever-growing demand of IT professionals – also in Switzerland.

Mental Health Hurdles Developers Face and How Companies Are Addressing Them