7 good reasons why you should learn Python before 2021 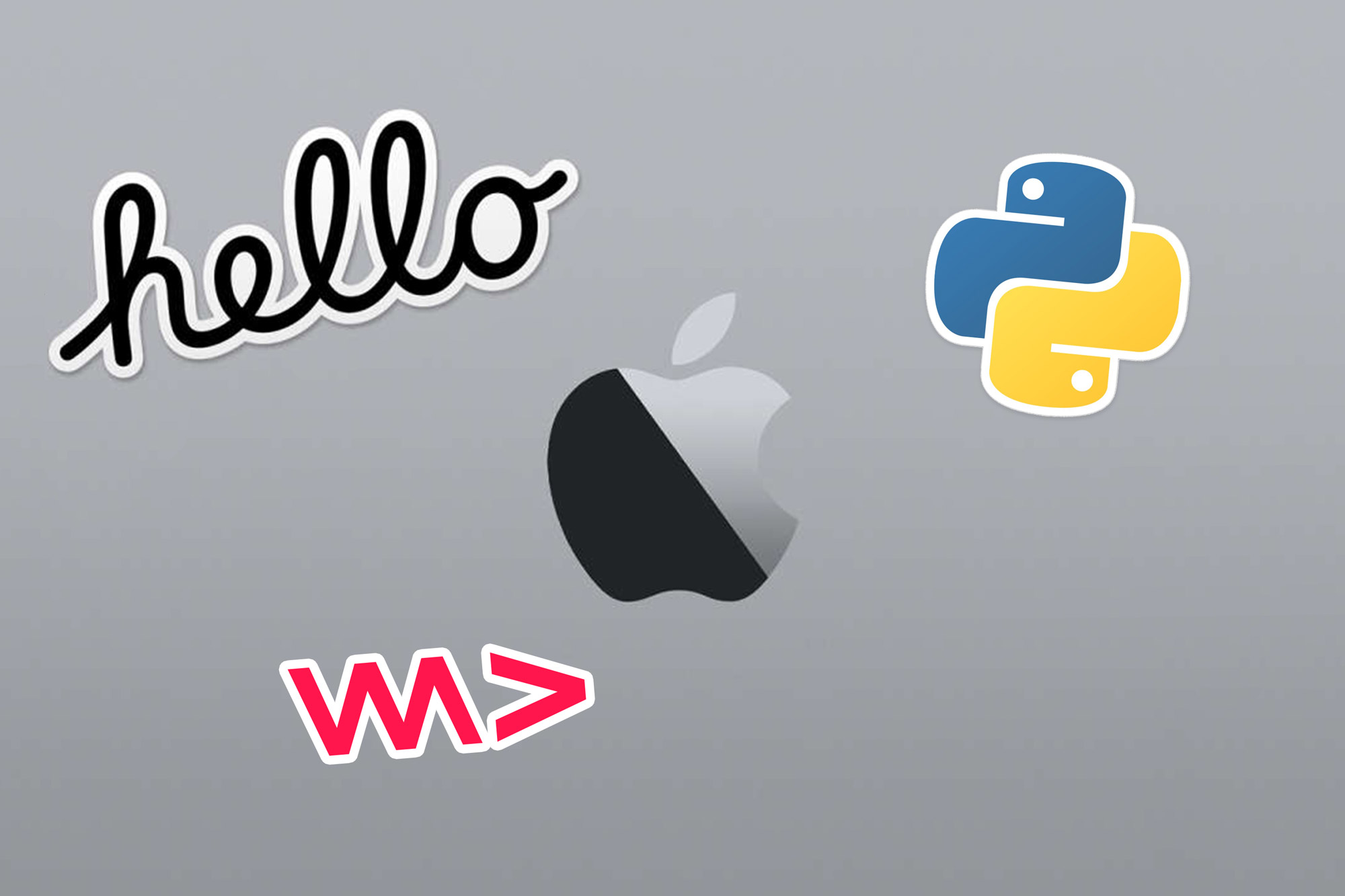 Python is already more than 30 years old. What started as a hobby nerd project during Christmas in 1989 has become one of the most popular programming languages, according to Stack Overflow and GitHub. Despite its age, the programming language is more popular than ever. And with good reason.

With the emergence of new fields of application such as data science and machine learning, Python is on the rise again. Writing scripts were already the classic use case for the programming language during the first peak phase in the 90s. If you are interested in scripting, the book Automate the Boring Stuff with Python is recommended.

Python's syntax is similar to the English language. The programming language is relatively easy to learn, even for someone new to coding. The indentations inherent in the syntax also make Python code clear and easy to read. And: with a thorough basic understanding, you can do a lot with it. Anyone who has already mastered other programming languages will have acquired another valuable skill comparatively quickly. You can find suitable tutorials on Codecademy or Udemy, for example.

For comparison: To output a simple "Hello!" with Java, you need the following code:

In Python, the whole thing goes with:

One of the most important reasons why you should learn Python is data science. Data scientists are in demand, are well paid, and work in super exciting jobs. Data visualization, predictive modeling, programming skills, anyone? The professional field is very diverse and especially interesting for scientists with statistical knowledge.

The same applies to machine learning. Machine learning has been increasing for a few years, and Python is the go-to programming language for writing algorithms for artificial intelligence.

Python has a comprehensive standard library and numerous other libraries. Due to the large user base and age of the programming language, there are plenty of resources that help you solve your coding problems. Over 125,000 external libraries are countless reasons why Python is now out of application fields such as artificial intelligence, machine learning, game development, or cloud configuration have become indispensable. For example, NumPy for data science, Astropy for space research, Tensorflow for machine learning, or PyGame for game development. Even in web development, language is now playing an important role despite the somewhat jerky compatibility with mobile devices – and it is the back end of YouTube, Instagram, and Reddit.

The large community is another reason why you should use Python. Python is open source, which means you can theoretically access anything that concerns the language. The large and lively user base means for you that there will be an appropriate forum for almost all of your questions and someone who can help you.

Salary and next steps

With Python, you can assemble simple scripts into complex applications. In many cases, the whole thing works relatively quickly, safely, and often with fewer lines of code than in other programming languages. The readable style and the associated quick editability make development comparatively easy and efficient. And it opens up fascinating new areas of activity for severe learners.

Python developers are one of the highest paid developers, particularly due to its use in data science, machine learning and web development. On average, the salary ranges from 50,000 Euro up to 130,000 Euro depending upon your experience, location, and domain.

If you are ready to take the next step, test your knowledge – we collected some tricky Python interview questions.

Europe is a powerhouse for software developers – and the Netherlands with its tech hubs is one of them, thanks to the competitive Dutch salaries, the attractive work-life balance, and the advanced digital economy.

Here’s why Switzerland is a world innovation leader

Besides being known well for cheese fondue and beautiful snow slopes, Switzerland is also famous for its banking sector and for being at the forefront of technological innovation.